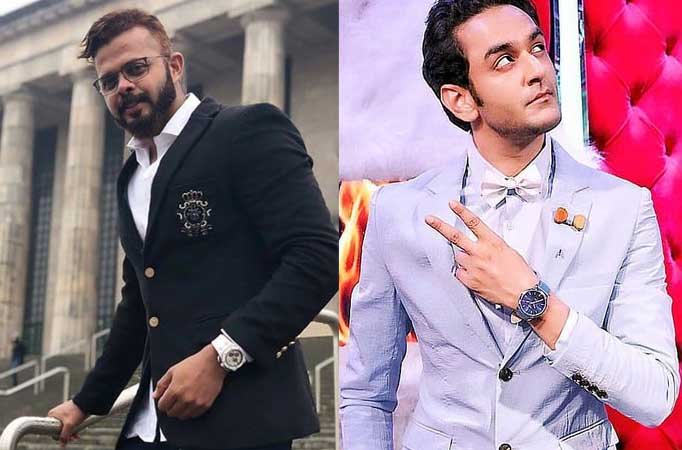 News Sreesanth upset as Vikas Gupta questions his attitude MUMBAI: Sreesanth is known to be the most emotional contestant in the notorious house of Bigg Boss, and the former cricketer once again had tears trickling down his cheeks. This time, he was hurt by the words of the mastermind of BB11, Vikas Gupta.Vikas along with actor Jay Bhanushali entered the house with a new task, wherein they questioned certain inmates, who had to answer in front of the entire house. Vikas called out Sreesanth for his bad behaviour towards Gauahar Khan, Kamya Punjabi, and Karan Patel when they visited BB house as guests. His point was followed by an intense discussion, and consequently, Sreesanth left the debate and went straight to the bathroom. He locked himself up and shed tears. Dipika went to check on him. Later, Bigg Boss called off the task.The upcoming episodes are certainly going to keep loyal fans hooked to the show.Do you think Vikas did the right thing by questioning Sreesanth? Share your opinion in the comments section below. 29 Dec 2018 01:39 PM | News Don’t ‘THEY’ look great together? MUMBAI: The grapevine has … News Synopsis Day 60: Captaincy Task called off because of … News Bryan Adams is in awe of Priyanka Chopra MUMBAI: … News ‘THIS’ is how Zee TV’s Kaleerein will end… MUMBAI: …