Home
Bollywood News
Southern superstar Dhanush to work under his direction once again! 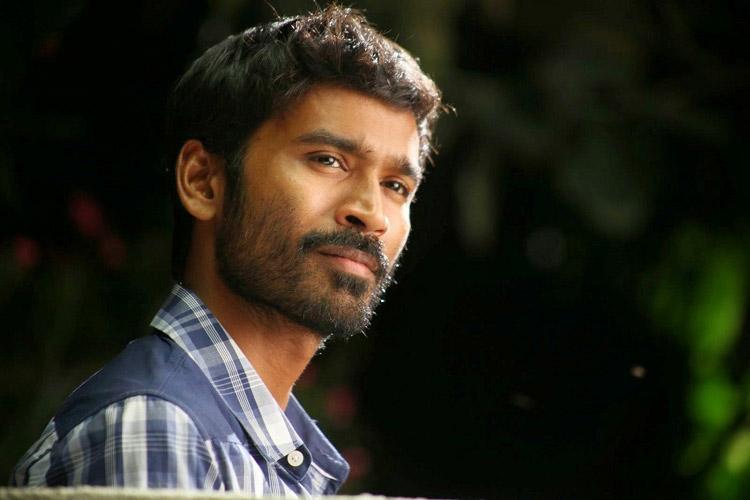 That Southern superstar Dhanush is a multitalented being is a fact that no one can deny. He can act, direct, write, sing and produce films. You name it and the star will have that talent inherently in him. The latest update on the award-winning actor is that he is teaming up with Thenandal Films for his next directorial venture, after the huge success of his film, Pa Pandi. Though no one knows much about the project, some well-placed sources reveal that the project will be a period drama.

Along with directing the film, Dhanush will also be playing the male lead in it. The film is expected to roll in August 2018. The team is expected to make an official announcement very soon.

Meanwhile, Dhanush is currently shooting for Enai Nokki Paayum Thotta, which is being directed by Gautham Menon. Besides this film, he is also filming Vetrimaaran’s Vada Chennai. According to sources, Dhanush will start work on his much-awaited sequel Maari 2 next year. The film will be helmed by Balaji Mohan. Tall and handsome actor Nikitin Dheer, who impressed the audience … The upcoming film Paltan is highly awaited by all Hindi …