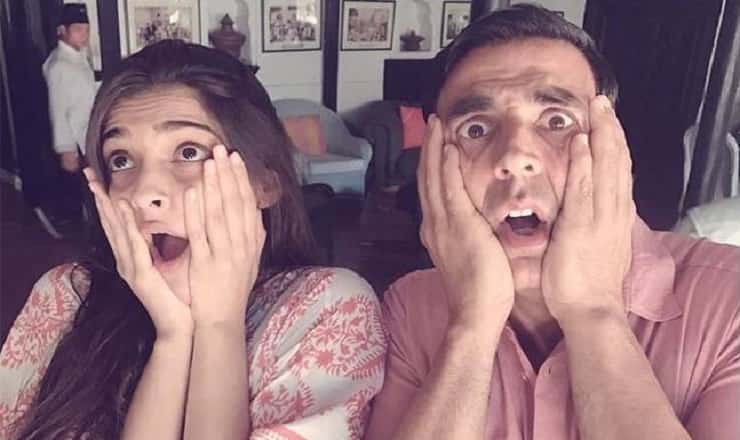 Here is the complete list of upcoming movies for hot and gorgeous actress Sonam Kapoor for the calendar years 2018, 2019 and 2020. Her new projects include Pad Man, Sanjay Dutt’s biopic, Veere Di Wedding and Battle for Bittora among others.

Sonam Kapoor, daughter of actor Anil Kapoor, started her Bollywood career as an assistant director to Sanjay Leela Bhansali. Two years later in 2007, Sonam made her acting debut through Bhansali’sSaawariya. Though the film was not a commercial success, her performance was noted and she got a nomination for the Filmfare Award for the Best Female Debut.

Sonam Kapoor’s first commercial success was I Hate Luv Storys released in 2010. She rose to prominence with Khoobsurat (2014) and Dolly Ki Doli (2015) for which she bagged Filmfare nominations for the Best Actress Award. Her other major films include PremRatanDhanPayo (2015) and Neerja (2016) among others.

Looks like changes for Woh Apna Sa on Zee TV … After tasting success with Hindi films, lately, many Bollywood A-listers … The year 2017 saw a number of failures. Where movies … After making her debut back in 2003, actress Neetu Chandra …