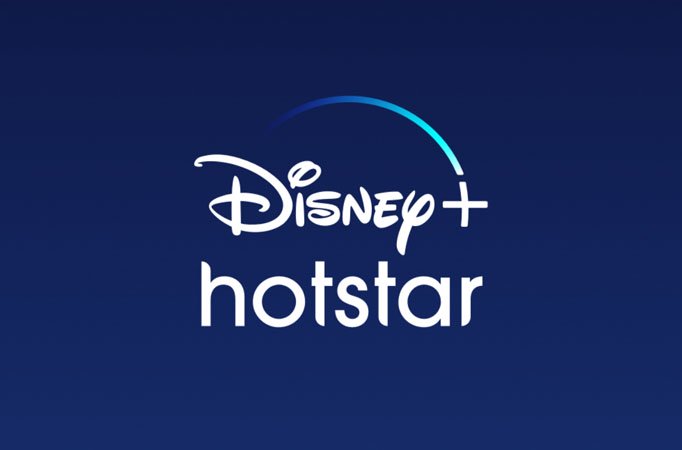 MUMBAI: While you are cooped up at home, relive all the emotions with family as you binge watch amazing nostalgic shows and movies. These amazing titles streaming on Disney+ Hotstar, available for free consumption would surely make you travel back in time with your loved ones.

A mother-in-law’s struggle to put up with her three bahu’s. The three bahu’s have grown up sons. The bahu’s sons start to get involved with having girlfriends and the bahu’s try and break their relationships up.

Kumkum and Jatin, the elder son of the family are happily married. Unfortunately Jatin passes away, leaving his wife behind.This is a strange story of characters who find themselves involved and entangled in relationships which destiny has in store for them.

A re-imagination of Anurag and Prerna’s soul-stirring romance. Made for each other, will these star-crossed lovers unite against the odds of betrayal, revenge and retribution?

The show is about falling in love during college and developing relations for a lifetime.

Tracks the story of an elderly woman Godavari Thakkar and her family, consisting of 6 sons, 2 daughters and their spouses and children.

The epic story of the feud between the Pandava princes and their cousins, the Kaurava princes.

Malgudi Days is a Hindi family serial based on the

works of R. K. Narayan. The heart-warming short stories take place in the fictitious town of South India, Malgudi, inhabited by timeless characters who go about their lives with a dash of humour and simplicity.

The Sarabhais, an affluent Gujarati family in South Bombay, will have you in splits with their idiosyncrasies. Be a part of the crazy lives of Maya, Monisha, Indu, Sahil and Rosesh

The Parekhs are back! This time Babuji, Praful, Hansa, Jayshree, Himanshu, Chakki and Jackie bring the house down with their crazy antics. Like literally!

Star Bestsellers are stories created by directors like Anurag Kashyap, Tigmanshu Dhulia, Hansal Mehta and others. Each of the stories portrays the good side of every person.

Shaka Laka Boom Boom is a Hindi show from Star Utsav. The story revolves around Sanju, who finds a magic pencil, which has the power to bring anything he

Iss Pyar Ko Kya Naam Doon – Disney+ Hotstar. A perfect story of opposites attract, where Khushi Kumari Gupta, a simple girl and Arnav Singh Raizada, an arrogant businessman realise that they can’t live without each other.

Hailing from a family of faries, Jiya unlocks her magical powers when she turns eighteen. With great power comes great responsibility…but in Jiya’s case, it brings chaos!

Shyam and Mac, are competitive photographers and roommates. When Shyam finds Mac flirting with three women, he decides to disrupt his life.

Circumstances force three brothers to go their separate ways, but when their ancestral house is being auctioned, they join forces.

Ready to go to any lengths to win over Reena, Maddy impersonates Rajeev, Reena’s to be fiancé. Will Reena discover the truth?

Pooja Mehra’s peace and happiness is threatened when her husband Prem moves in with the hot model Rupali. To get him back in line, Pooja decides to get even in her own way.

Anjali and Jai belong to two warring families and pretend to be in love only for revenge. However, their plan goes awry when true love knocks on their door.

When insulted by Choudhry Hoshiarchand, Shaadiram, a matchmaker gets a coolie to pose as a millionaire and marry Hoshiarchand’s daughter.

Roommates, Naren, Abhay and Milind in their quest to find true love encounter some unforeseen shocks and surprises. Will they ever get what they desire?

Lives of a bunch of complete strangers get entwined due to mistaken identities landing them in awry, confusing and hilarious situations.

When Rahul leaves Sanjana for another woman, she hires Shekhar to be her pretend boyfriend.

Ajay and Madhu’s rich fathers fix their marriage, however they both fall in love with Kajal and Raja. Unable to bear the insult, the fathers make a sinister scheme to separate the lovers. 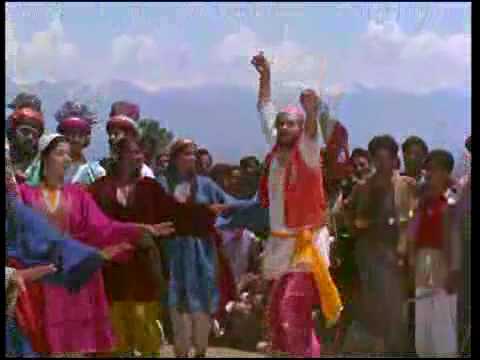 This Punjabi Bhangra will make you dance to its tune. … News Neha Kakkar is a popular singer in Bollywood. She …