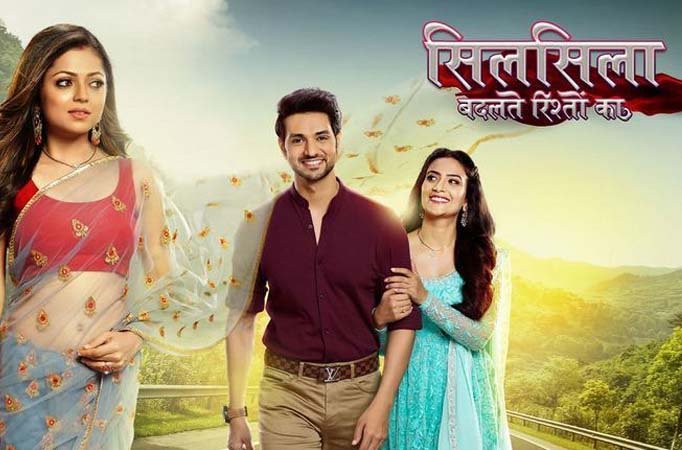 News Silsila Badalte Rishton Ka will be back on TV

MUMBAI: Silsila Badalte Rishton Ka is all set to make a comeback on TV after going digital. The show recently started airing only on digital platform Voot owing to low TRPs.

Subsequently, it has received a very good response, and this, the channel has decided to give the show one more chance by bringing it back on television.

As per media reports, the channel will air a fresh episode on television soon, and the show will air at 6 PM as well as 12 AM.

Shakti Arora, who plays the lead in the show, confirmed the news to a leading portal and said that such a thing has never happened before, where the show has gone off air and come back. He also stated that it is a very happy moment for all of them.

We also got in touch with Pearl Grey, creative producer of the show, and asked her about the same. Pearl said that they are not sure about it yet. News Juhi Parmar Freezes Time, Looks The Same As She … News I have had enough, says Vikas Gupta MUMBAI: Vikas …