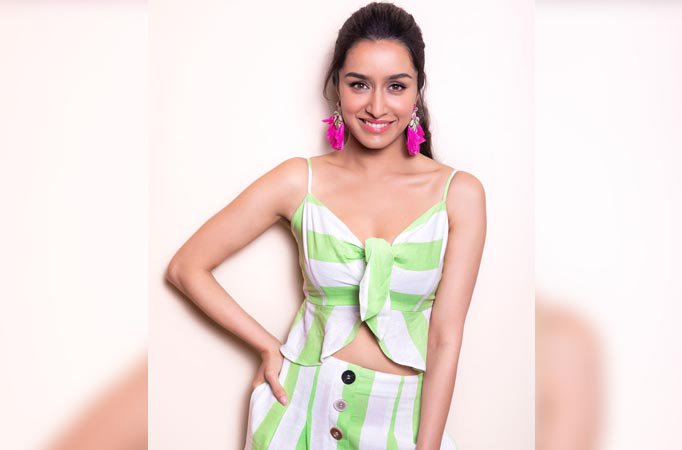 MUMBAI: Shraddha Kapoor is one of Bollywood’s most bankable stars at the box-office today, and the actress again set the cash registers hits ringing recently, with not one, but two massive hits.First, the Hindi version of Saaho surprised many in the trade and media as the audience thronged theaters to the tune of 150 cr net. Then it was the turn of some content-flavored charm as the masses again returned in large numbers for Chhichhore, resulting in both films hitting a century and a half at ticket windows.

What do you think about this Showtee ?    Shraddha Kapoor is currently on top of her game. The actress has received immense love from the audience for both of her movies Saaho and Chhichhore which were box office hits as they have received positive responses from fans, critics, & celebrities as well.The characters she played were totally different from each other, and it shows that she is one of the most versatile actors in Bollywood.Shraddha Kapoor has kickstarted shooting for her upcoming film Baaghi 3 as she posted some pictures from the sets on News Kabir Singh to make its World Television Premiere on … News Raj Singh is disappointed with his role in Silsila … News Star Jalsha launches Bijoyini, a tale of a street …