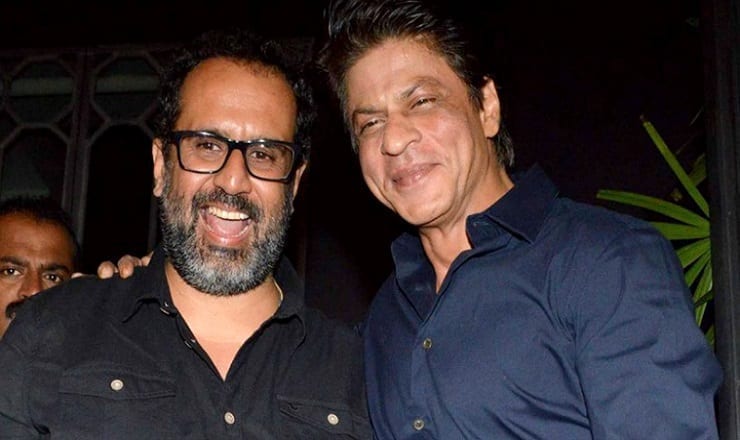 King Khan alias name of Shahrukh Khan’s upcoming movies include the third Don sequel Don 3, and the Hindi remake of Tamil superhit movie VikramVedha. In addition, the Baadshah of Bollywood will also be seen in the next projects of Anand L Rai and Kabir Khan. Here we list out all upcoming movies of Shahrukh for the year 2018, 2019 and 2020.

The Baadshah of Bollywood Shahrukh Khan has signed a number of films for the upcoming years 2018 and 2019. Among them, the first one is hit-maker Anand L Rai’sNext. Himanshu Sharma pens the script while Shahrukh and Rai will jointly produce the project. Anushka Sharma and Katrina Kaif play the lady lead in the movie. Anushka reportedly plays the role of a mentally challenged character while King Khan will appear as a dwarf. The movie is scheduled to release on December 21, 2018. Spread the loveSee pictures of Kartik, Aparshakti, Aarti and others … Spread the loveKay Kay Menon is back with a bang …

Spread the loveAkshay Kumar is one of those who get … Spread the loveSee pictures of Kangana, Adah, Ajay and others …

Spread the loveEros International Media has signed a joint venture … Spread the loveAmong all the Bollywood superstars, Akshay Kumar will …