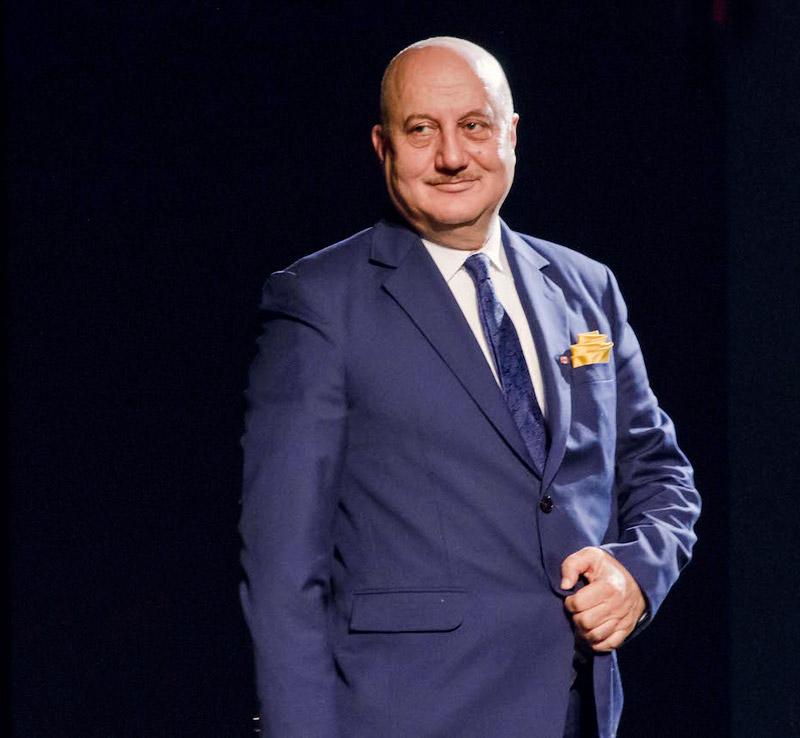 Veteran actor Anupam Kher has been entertaining the audience with his outstanding acting abilities for more than four decades now. He has worked in innumerable films and played characters which are still etched in our memory. Last seen in Ranchi Diaries, Kher has just begun shooting for his 511th film. The actor took to Twitter to share the news. “I always believe that the sky is the beginning of the limit. Happy to start my 511th film today here in Ranchi. On the first day of my shoot I always feel like a newcomer,” he tweeted.

The actor has played a diverse range of characters in his career but he still feels nervous in front of the camera. “Nervous, apprehensive and thankful. God has been kind. And you all have been really loving. Jai Ho,” he added.

Besides his 511th film, Anupam Kher will also be seen in the

Spread the loveYeah, folks, you heard it right, our on … Spread the loveKareena Kapoor Khan, who took a break from … Spread the loveBeauty queen Aishwarya Rai Bachchan is on the …

Spread the loveIts been 32 years since film industry has …

Spread the loveHotel Milan is an Indian comedy movie directed … Spread the love Dance Champions starts with Riddhima announcing that …