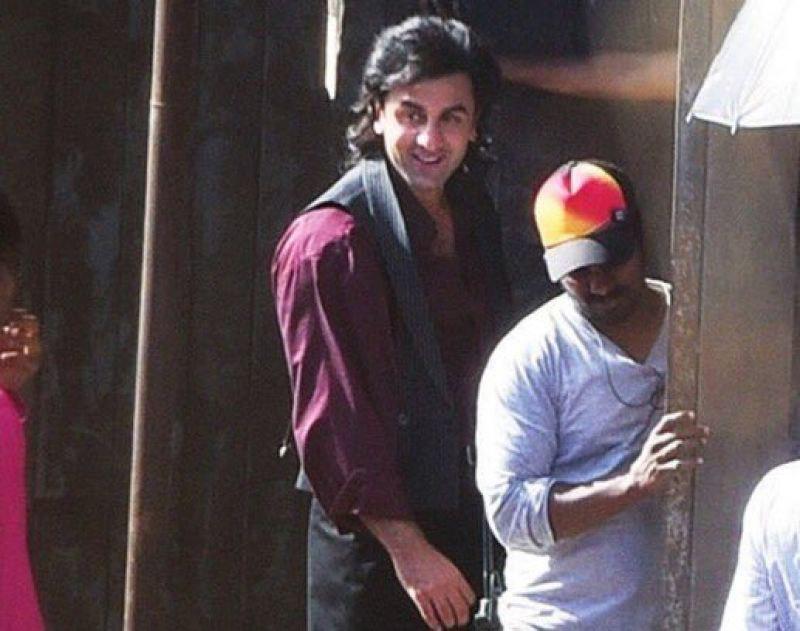 Ranbir Kapoor and director Rajkumar Hirani are busy shooting for the Sanjay Dutt’s biopic. A few days back, Hirani and team finished shooting the second schedule in Cape Town, South Africa and now all are back in India. It was reported that the shooting is complete and the film is under post production but a source says that the film is not ready yet. Earlier, Dutt’s biopic was scheduled to release on 30th March 2018, but as the film is not complete yet, a source revealed to a leading daily that the film might get postponed to a future date. The source says, “The movie is not yet ready. It is confirmed that the release date of the Dutt biopic will be postponed. It is yet to be determined whether it will postpone to April 27, 2018, or August 15, 2018.”

Both the dates hold an interesting fact when it comes to the release of the Dutt biopic. April 27th initially was slated as the release date of ‘Baaghi 2’, which will now be releasing on 30th March 2018, instead. But 27th April still has 3 big films, namely: ‘2.0’, ‘Avengers: Infinity War’ and ‘Manikarnika: The Queen Of Jhansi’. On the other hand, if the Dutt biopic were to release on 15th August, then it would be clashing with Akshay Kumar‘s ‘Gold’ which is being helmed by Reema Kagti.

It will be interesting to see when will it hit the theatres. Directed by Rajkumar Hirani, the Dutt biopic also stars Paresh Rawal, Manisha Koirala, Dia Mirza, Anushka Sharma, Vicky Kaushal and Karishma Tanna in pivotal roles. After being delayed again and again, Tiger Shroff starrer Student …