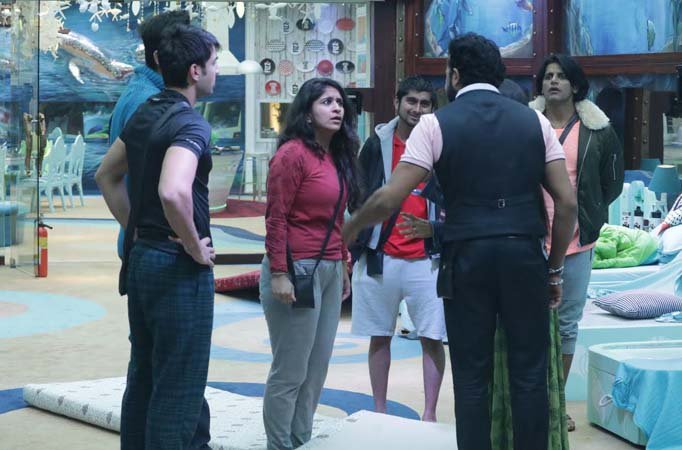 MUMBAI: We will see some unpredicted sacrifices in the Bigg Boss house. As per Big Boss norms, every year, contestants have to sacrifice something to save their co- contestants from nominations.

Sreesanth asks Surbhi Rana to destroy her tissue notes in order to save himself.

Surbhi, without giving it a second thought, gets emotional and sacrifices her notes for him. It seems like Surbhi has changed after Salman lashed out at her.

During Romil Chaudhary’s task, he asks Somi Khan to tear all her family photos, and she readily does so and proves her true friendship with Romil.

Dipika asks Sreesanth to sacrifice two of his family photos, and he also does so.

After the nomination task is completed, Romil and Sreesanth have a fight.