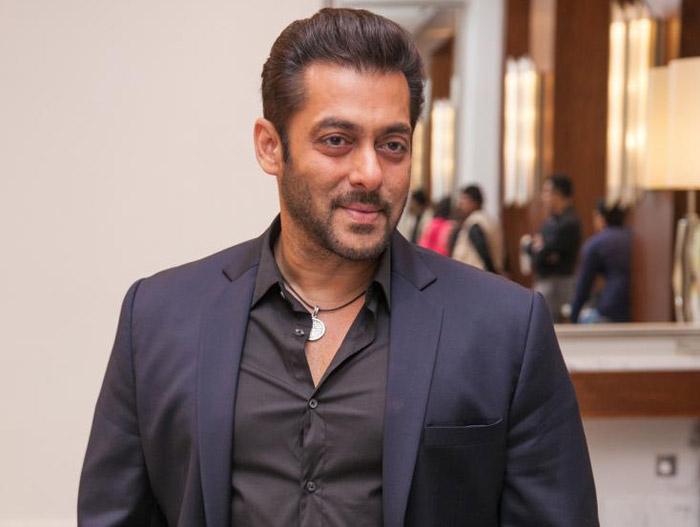 Salman Khan’s biggest blockbuster, Bajrangi Bhaijaan, was written by renowned Telugu screenwriter, K Vijayendra Prasad. And now, the actor is availing the services of another popular Telugu screenwriter, Kona Venkat, for one of his upcoming projects. While promoting his forthcoming biggie Tiger Zinda Hai, Salman Khan opened up about his upcoming films. Among the five films that he mentioned, there is a film called Sher Khan, which has been written by Kona Venkat.

Reportedly, the script of the film came to Salman years ago. He liked it so much that he decided to buy the story and now he seems to have finally decided to make it into a film. Sohail Khan, his younger brother, will helm Sher Khan. Plot – Student of the Year 2 is the upcoming sequel … Athiya Shetty, who was last seen in Anees Bazmee‘s hit … After Ranbir Kapoor, superstar Sanjay Dutt has been finalized to …