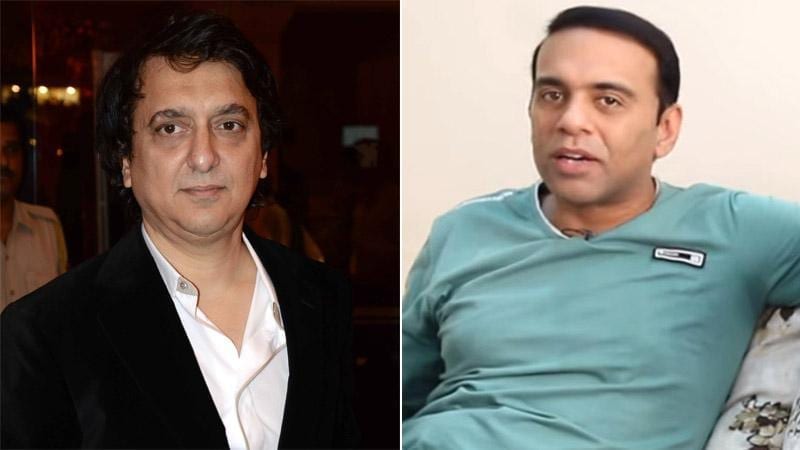 Recently, filmmaker Sajid Nadiadwala surprised everyone when he made the announcement about the next instalment of his superhit film series, Housefull. The filmmaker also announced that the comic caper will be helmed by Sajid Khan, who directed the first two parts of the franchise. And now, Nadiadwala has roped in Farhad Samji, of the writer-director duo Sajid-Farhad, who helmed Housefull 3, to write the screenplay and dialogues for Housefull 4. Interestingly, Sajid and his brother Farhad Samji have been the writers of the Housefull franchise in the past as well.

Talking about the star cast of the film, no official announcement has been made by the makers. However, it is being reported that Akshay Kumar and Ritesh Deshmukh will be retained from the original cast. Housefull 4 will revolve around the theme of reincarnation. The film will, reportedly, be set in two eras – one in Baahubali style and the other as the modern era. The film will go on floors once the whole casting is locked.

Housefull 4 is expected to release in Diwali 2019. Check out this complete list of upcoming movies of hot … Kangana Ranaut is busy shooting for her upcoming period drama, …