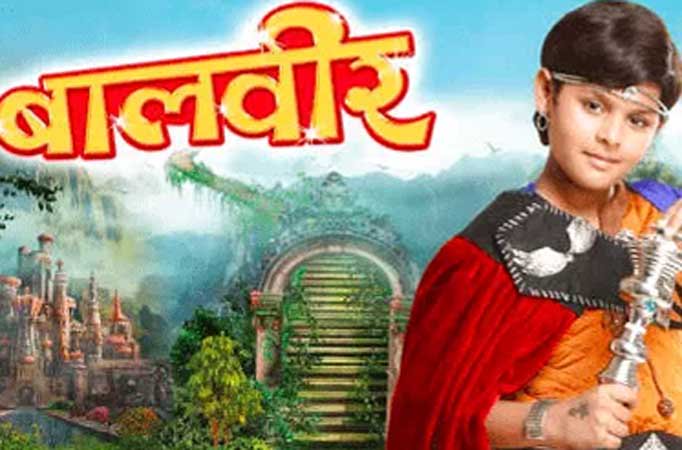 MUMBAI: One of the most loved and cherished shows, Baal Veer will soon return to enthrall viewers once again.

The Optimystix Entertainment’s fantasy-based show Baal Veer is a story about a human boy who is blessed with the superpowers of seven fairies. Baalveer protects the fairy land as well as children around the world from evil powers.

TellyChakkar has learned that this time also, the concept will remain the same, but the cast will change. Along with the storyline, the makers are going to focus more on the graphics.

SAB TV has already announced the return of the show by releasing a teaser. Take a look!

Baal Veer Returns is expected to go on floors in July and launch sometime in August! Are you excited to watch Baal Veer Returns? Hit the comments section below. Stay tuned to this space for more News This picture of Jennifer Winget from her vacation will … News Anurag and Prerna’s hug irks Naveen and Mohini in … News Meera to be KIDNAPPED in Kaleerein, SUICIDE drama in … News OMG producer B K Modi’s scooters to be launched …