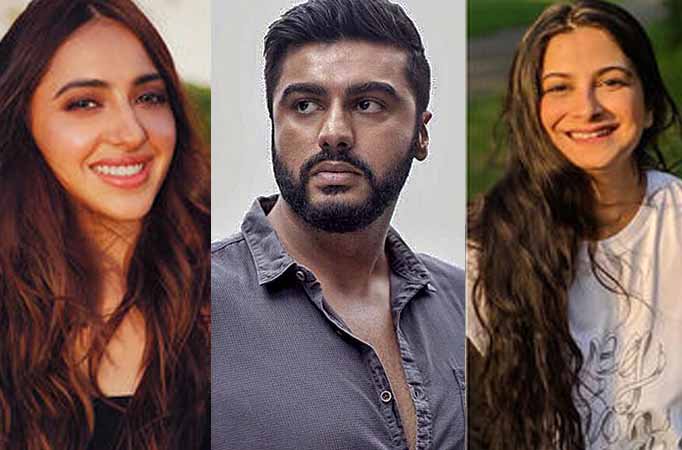 MUMBAI: In a hilarious social media banter, Sonam Kapoor’s sister  bestie Akansha Ranjan have called Bollywood actor Arjun Kapoor an oldie indirectly!Well, looks like it. Recently, Alia Bhatt shared an exciting safari video vlog link on her Instagram handle, captioning, “Welcome to the jungle. New vlog on my beautiful African Safari now up.. Link in bio.” However, Arjun who seems to be not understanding the concept of a vlog, commented on her post but gets trolled by her sister and Alia’s bestie and calls it a millennial thing.Sonam Kapoor’s sister Rhea commented it by saying, “It’s a vlog” while Akansha commented it by saying, “Its a millennial thing. Tum nahisamjhoge.” However, soon after her comment, many users started commenting on same.One user wrote, “he is into @malaikaaroraofficial aunty that’s why he doesn’t understand the millennial things huh?”While another one wrote, “@akansharanjankapoor now millennials are responsible for this as well.” One simply tagged him an old school person as the user wrote, “@arjunkapoor it shows you’re really an old soul.”Another one tagged Akansha as the savage sister!Check post below behind the lens Gandi Baat is my most acclaimed work: … News This newly launched debutant is the second most Googled …