MTV’s India’s Next Top Model started on a banging note when the makers roped in big names like Malaika Arora Khan, Milind Soman as panelists. Despite roping in big names the 3rd installment of the reality show fizzled in terms of ratings. Maybe it was due to the colossal craze of Bigg Boss and the minimal buzz of Splitsvilla, that over shadowed this not-so controversial show.

The makers did their best in a way to boost their ratings. From putting a transgender contestant to making the models walk in a shitty cow-dung spread ramp, everything has been tested on the show.

Post 10 weeks, the non-scripted show has come to its conclusion. While the viewers won’t get to know the name of the winner until the finale airs, TellyChakkar has got some news that will give a break to your anxiety.

The loyal audience of the show by now would know that 20 years old Riya Subodh, Sabita Karki of 22 years old and 21 years old Shweta Rai are the top three finalists.

According to our sources, fan favorite Riya Subodh who hails from Ahmadabad has been crowned as India’s next top model. Her victory come as a huge surprise for the loyal viewers of the show. Subodh who comes from a small town Gujarati family has got her loyal fan base courtesy her cute antics in the show. 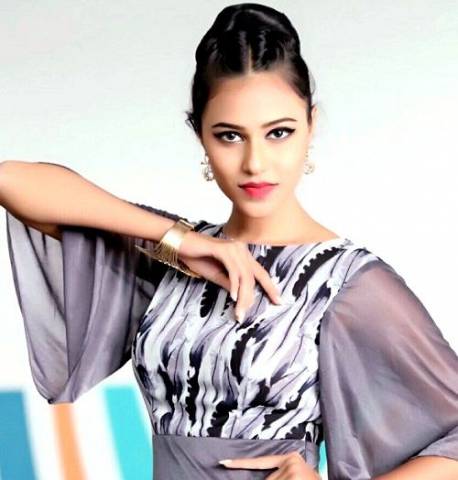 On the other hand if conjectures are to be believed Kathmandu’s Sabita Karki has been elected as the 1st runner up followed by Shweta Rai of Pune. We couldn’t get in touch with any of the contenders to get their official comment. Neither could we get in touch with the channel’s representatives.

The 3rd cycle was judged by Malaika Arora Khan, Milind Soman, Milind Gaba, Daboo Ratnani and presented by Anusha Dandekar. san Did you guys like the winner of the third season? Comment below your thoughts. 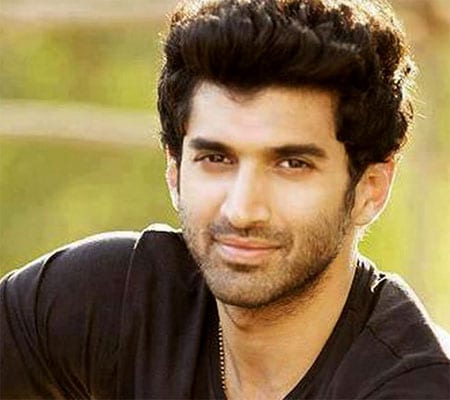 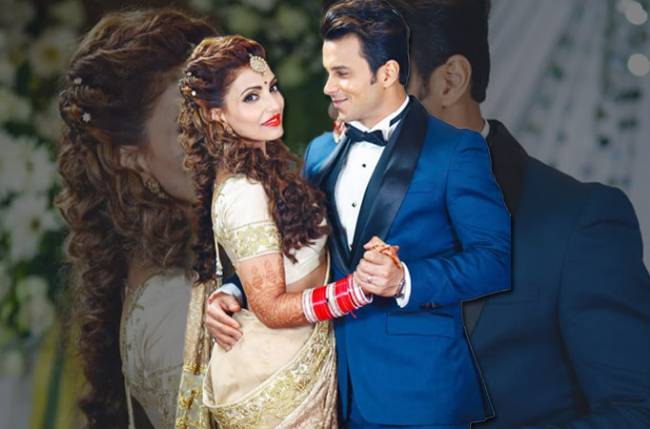