Home
Bollywood News
Ranveer Kapoor says no to ‘Sher Singh’, the sequel of ‘Singh is Kinng’? 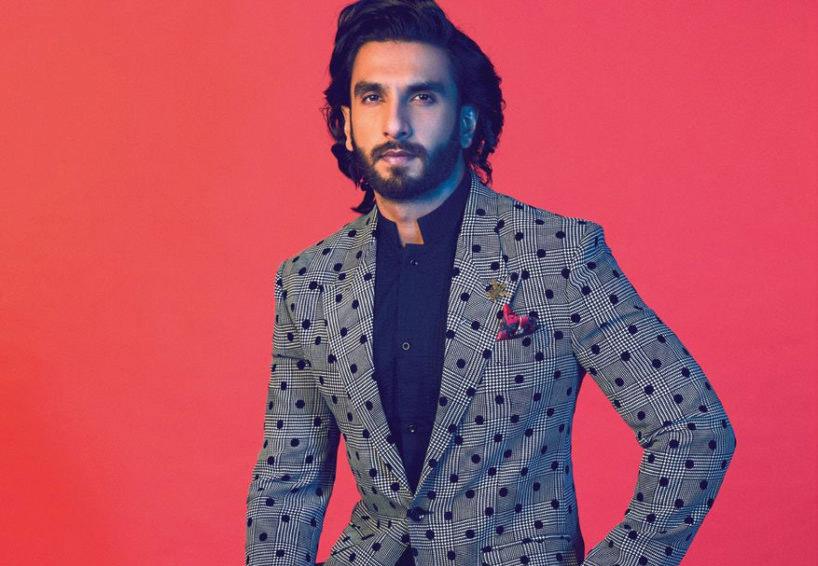 After Ranveer Singh’s back to back mesmerizing performances, every other filmmaker wants to cast him in their films. One such producer is Shailendra Singh, who wants Ranveer to fill the shoes of Akshay Kumar in the sequel of ‘Singh is Kinng’, titled, ‘Sher Singh’. It was reported that Ranveer has liked the story and agreed to don the Sikh role but now the story has some different twist. A source close to the actor says that he is no more part of the film and has backed out from the project. Speaking with a leading daily, the source said, “Ranveer and producer Shailendra Singh had a couple of meetings for narration. The actor loved Sher Singh’s story. But Shailendra was shocked to receive a call from Ranveer’s manager and Yash Raj Films’ talent management group head, Ashish Patil, who told him that Ranveer has bowed out of the film. Ranveer and Shailendra haven’t communicated since then. The producer has been meeting other stars for Sher Singh.”

The producer had earlier said Ranveer was his first choice, given that the actor “can be Bollywood’s ultimate Sardar”. Shailendra had added, “Ranveer has all the characteristics needed to play a Sardar, just like Akshay and Ajay Devgn do. I narrated the story to him in one line about a month-and-a-half ago and discussed his look too. He expressed interest in the project and asked me for a 10-page script, which I will send him this week.” The producer ended up saying, “I will tell you one thing — Sher Singh ordinary hai, lekin kaam extraordinary karta hai!”

On the work front, Ranveer is busy prepping up for Zoya Akhtar’s ‘Gully Boy’ then he has Rohit Shetty’s ‘Temper’ which will come out on 28th December 2018.