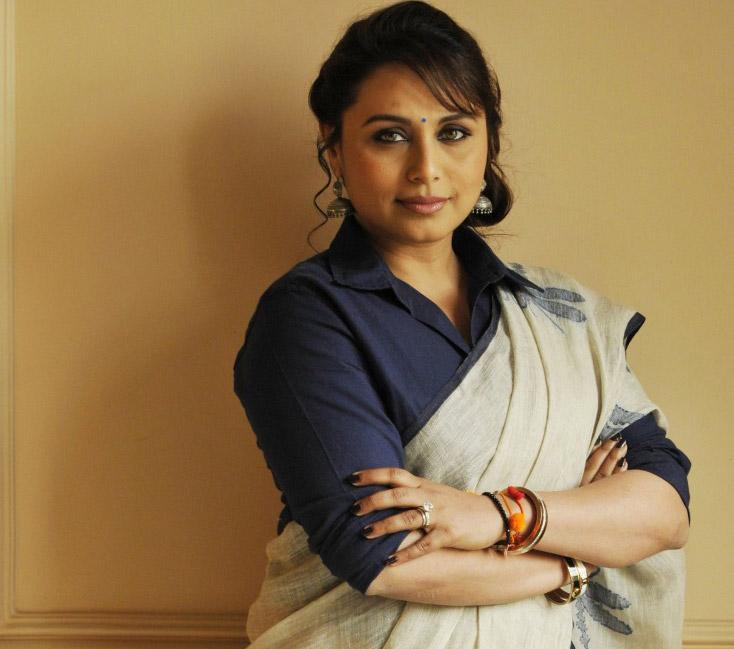 Earlier, it was being reported that the trailer of Rani Mukerji‘s comeback film Hichki will be attached to the Salman Khan and Katrina Kaif starrer Tiger Zinda Hai, which is coming in cinemas on 22nd of December. However, the latest we hear that there is a slight change in the plan and now the trailer will come out on December 19th.

Hichki marks Rani Mukerji‘s comeback to films after a gap of four years. The diva was last seen in Pradeep Sarkar‘s crime-thriller film Mardaani, which released in 2014. After Mardaani, Rani went in the family way and took a long break from films. She gave birth to a baby girl on 9th December 2015 and signed her next, Hichki, in the beginning of 2017.

Directed by Siddharth P Malhotra, Hichki is scheduled to release on 23rd February 2018.