Home
Bollywood Affairs
Randeep Hooda: Salman Khan’s films are a genre in themselves 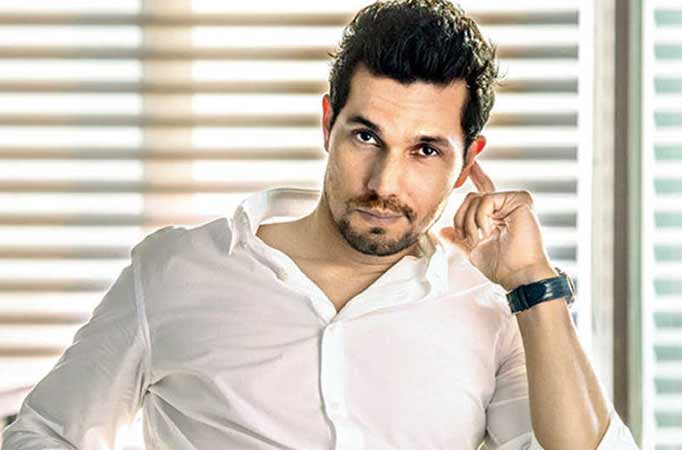 News Randeep Hooda: Salman Khan’s films are a genre in themselves

MUMBAI : Actor Randeep Hooda will be reuniting with Salman Khan on the big screen soon. He says the superstar’s films are a genre in themselves.

“In ‘Kick’, I changed Salman. In ‘Sultan’, I trained him and in this (‘Radhe’), we are going to have some confrontation. Salman’s films are a genre in themselves and I think it’s a different kind of an atmosphere. I, as an actor, definitely believe that one should be able to adapt to all atmospheres and styles of working and I am excited about it,” Randeep told IANS.

“He has been a very good friend and somebody I have looked up to in more ways than one, so it’s always exciting to be in a movie with him. Through him, my work reaches a lot more people,” added the “Sarbjit” actor.

He is also teaming up with his “Highway” director Imtiaz Ali once again.

“We worked together after five years. That (‘Highway’) one was a performance-based role and so is this (the upcoming film) and I love the theme of the film. It is #loveaajkal. It is ‘love aaj kal’ in the News Reena Kapoor and Gavie Chahal roped in for Star … News What! Kunal to marry Nandini in Silsila? MUMBAI: Colors’ … News Imran to direct Sidharth, Aamir to star in Gulshan …