Home
Bollywood Songs Lyrics
Rana Daggubati: You don't care where the filmmaker is from 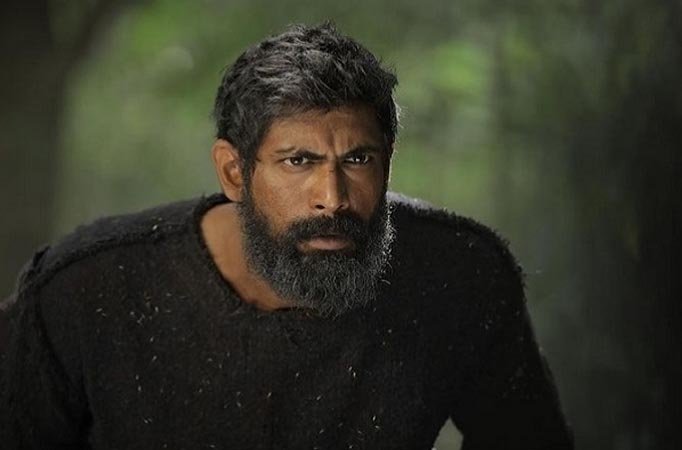 MUMBAI: Telugu star Rana Daggubati feels the audience only cares about the film and not where the person making the film is coming from. Rana is ready to release his new trilingual biggie “Haathi Mere Saathi”. The film is scheduled to arrive in theatres on March 26, in Hindi, Telugu and Tamil languages.

Although primarily focussed on Telugu films so far, Rana has also made significant impact in Hindi and Tamil film industries from early on in his career. Grandson of Dadasaheb Phalke Award-recipient late producer D. Ramanaidu, he firmly believes the art of cinema ultimately unites across languages.

“It is always the audience. They always want new stuff. When you buy a ticket and get into the theatre, you don’t really care where the filmmaker is coming from. You just care about the film. I think the internet and the press has also broken language barriers in a big way. The audience won’t care whether “Avengers” is in Hindi, in Telugu films or in any other language,” he tells IANS.

The actor adds: “I know a little bit for history because of my grandfather. There was a time when all films, be it Hindi, Telugu or Tamil, were shot out of Chennai. MUMBAI: Star Plus’ show Anupamaa is one of the popular …