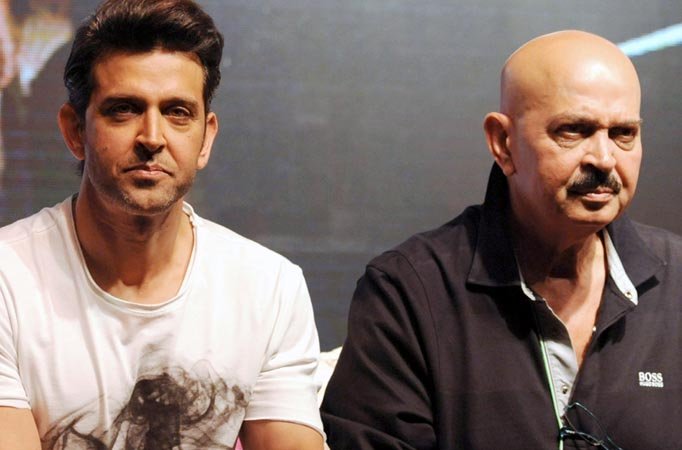 MUMBAI: Hrithik Roshan, who was recently seen in films like War and Super 30, will be next seen in the fourth installment of Krrish. The upcoming film has been making headlines for its director.

Well, there were reports that Krrish 4 which was announced last year had shifted to the back burner after producer-director Rakesh Roshan underwent surgery following his cancer diagnosis. But Hrithik had revealed that with his father recovering well, Krrish 4 is raring to go. Then reports started flooding about Rakesh not directing the movie but instead Sanjay Gupta would come on board as a director. But looks like Rakesh Roshan, who is now all fit, doesn’t want to let go off this project as a director.

According to a report in Filmfare, Rakesh recently said that Sanjay Gupta is writing the script with him but Krrish 4 will be directed by him only. The director-producer has reportedly refused all the speculations of him not directing the franchise. News Saurabh Raaj Jain in Siddharth Kumar Tewary’s next on … News Gazi is a rare soul who helps other people … Features Congratulations: Ranveer Singh is Insta King of the Week … News Prince Narula and Yuvika Choudhary to feature in &TV’s … News THIS character from Bollywood is Heli Daruwala’s dream role …