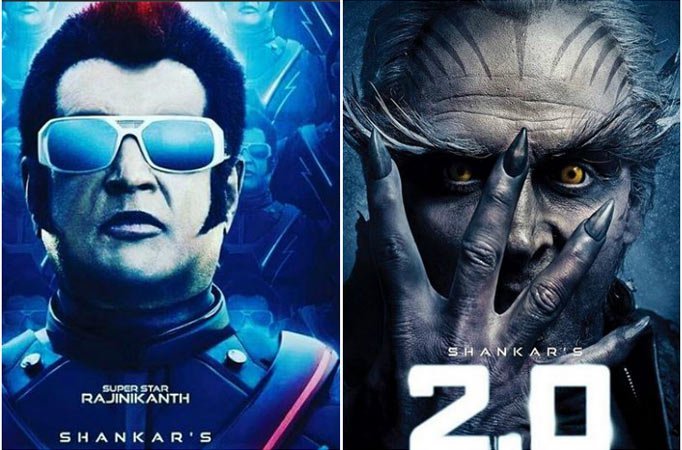 MUMBAI : Superstar Rajinikanth’s “2.0”, which has set the cost registers ringing all over, is gearing up for a major China release across 56,000 screens, according to its makers.

In a statement, Lyca Productions confirmed the news of the Shankar-directed sci-fi movie’s release in association with HY Media in China with at least 47,000 of the total screens playing it in 3D format.

“2.0” will release in China in May 2019 and it will be the widest 3D release for any foreign language film in history, the statement said. News Aaliya and King’s romance to begin in Kumkum Bhagya … News Final confrontation between Sikandar and Lovely over Kullfi MUMBAI: … News Kartik and Naira rekindle their LOVE in Yeh Rishta; …