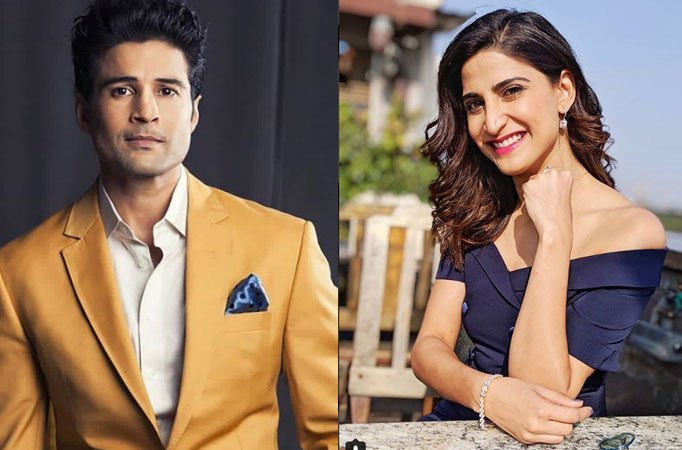 MUMBAI: Actors Rajeev Khandelwal and Aahana Kumra, who have wooed the audience with their work, have bagged a digital project.

According to media reports, Rajeev and Aahana will be seen in a show by Bodhi Tree Productions, which would have an interesting love blend and convey a social message.

The reports further stated that Rajeev will play the role of father to a teenage boy and will be seen opposite Aahana.

Rajeev made his digital debut with the web series Haq Se on AltBalaji. Aahana is known for her Sony TV’s Yudh with Amitabh Bachchan. News Mohsin–Shivangi set the hearts of their fans racing! MUMBAI: … Features Wake up and smell the coffee! MUMBAI: They say … News Himesh Reshammiya comes back with his iconic cap look …