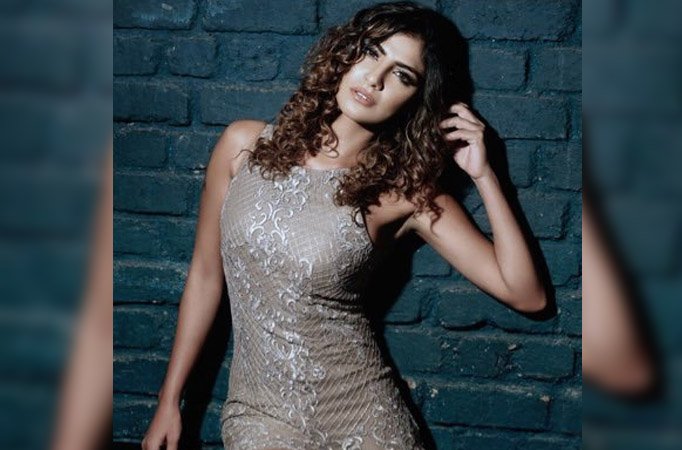 Kolkata: Model-turned-actress Rachel White, who acted in Bengali films like Har Har Byomkesh, Deb, and One, will soon be seen in upcoming web series Mismatch.

The web series falls under the genre of comedy, and Rachel is playing one of the lead roles in it. It is produced by SVF Entertainment and directed by Shoumik Chattopadhyay. Apart from Rachel, the series also stars Rajdeep Gupta, Mainak Banerjee, and Supurna Malakar, and will release on 15 September.

Rachel took to Twitter, shared a picture of hers, and wrote, ‘Better an oops than a what News THIS actress wants to enact a sports person THIS … News Deepika Padukone and Ranveer Singh’s personalized invites for their … News Everything is under control and all are safe! : …