Home
Bollywood Affairs
&quot;I go a lot by my instinct&quot; shared Maanayata Dutt on how she selects projects. 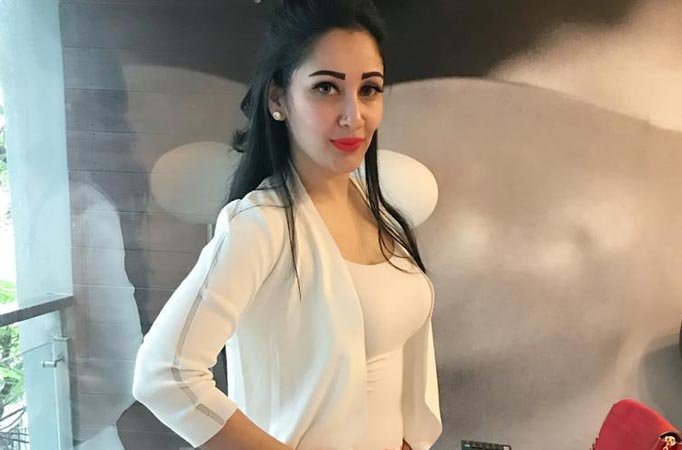 News “I go a lot by my instinct” shared Maanayata Dutt on how she selects projects.

MUMBAI: It was a proud moment for producer Maanayata Dutt when her film ‘Baba’ was recently screened at the Golden Globes in Los Angeles. And now after the screening, she is back in town. The producer opened up about how she choose projects in a recent interview.During the interview, she shared, “As a producer, many commercial factors bind your decision making in signing a film. However, I go a lot by my instinct even if the film may not have conventional commercial trappings. It was a similar case with Baba. News like this further strengthens my belief that if you focus on the humanity of the story, the film will always have a universal appeal.”Furthermore, she added, “The focus is always on the story, whether it’s from a new talent or an established director. Hard work and passion is important and success will eventually follow.” She is also happy with the way Prassthanam, another film under their production banner was received.After treating the fans with Prassthanam which received a lot of love for its gripping storyline, Maanyata’s film ‘Baba’ is also competing for the Interviews People talk a lot about saving money but not … News I feel a film like Parmanu is best as …