Home
Bollywood Songs Lyrics
Priyanka Chopra: Oscars, Baftas are amazing but not why I pick projects 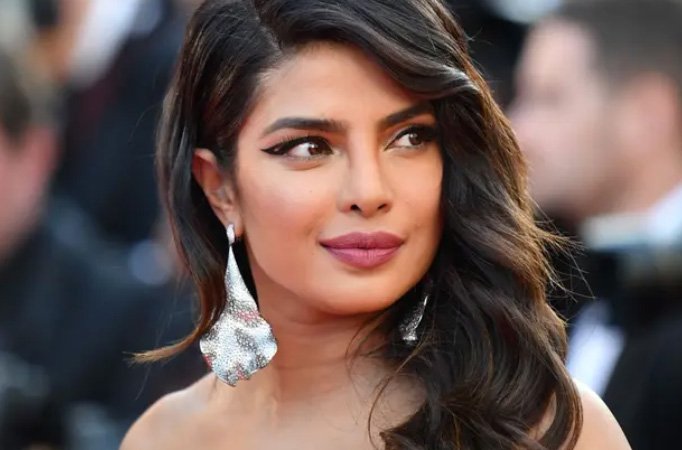 MUMBAI : Actress-producer Priyanka Chopra Jonas is understandably on cloud nine, with “The White Tiger” making an impact in the awards circuit this season. The film, co-starring and executive-produced by Priyanka, is in contention for an Oscar and two BAFTAS.

“It means a lot to me, I am so proud of the whole team. We believed in the story collectively and, importantly, the story needed to be translated into a film that would connect with a wider audience,” Priyanka tells IANS.

At the upcoming Oscars, “The White Tiger”, based on Arvind Adiga’s book of the same name, has a nomination in the Best Adapted Screenplay category for writer-director Ramin Bahrani. At the BAFTAS, actor Adarsh Gourav is nominated alongside Anthony Hopkins and the late Chadwick Boseman, among others, in the Leading Actor category, while Bahrani is in the race for a Best Adapted Screenplay trophy.

As soon as nominations for sundry awards ceremonies were announced this year, a section of social media began comparing it with Danny Boyle’s “Slumdog Millionaire”, which belongs to the same genre as Bahrani’s film. Boyle’s film won eight Oscars and six BAFTAs in 2009, and turned its lead duo Dev Patel and Freida Pinto into overnight global stars.

Over 70 activists of the Rajasthan- based Karni Sena were … News Meet the new prankster of telly town MUMBAI: It …