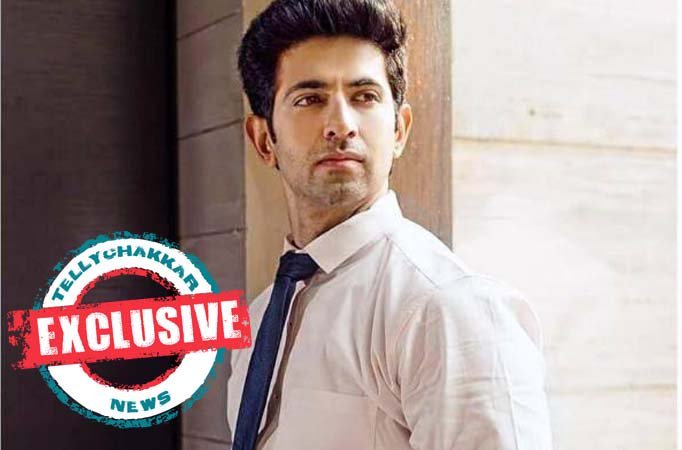 According to our sources, TV actor Prashant Chawla, who has featured in various shows and advertisements, has been roped in for the project.

Prashant made his Bollywood debut with Jhoota Hi Sahi as the second lead with John Abraham. He also worked in TV shows Waaris, Teen Bahuraniya, and Geet Hui Sabse Parayi.

He will be seen playing a cameo in the upcoming story. News Here’s why Nikhil Chaddha changed his name to Reyaansh … News Netflix’s ‘Upstarts’ is about struggles of establishing a startup … News I say no to war: Kasautii Zindagii Kay actress … Interviews My only disappointment was Ek Aastha Aisi Bhee: Kanwar …