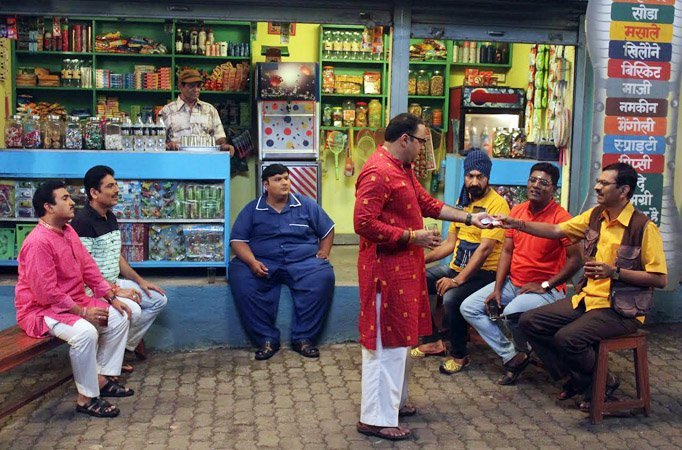 In yesterday’s episode, we saw that Popatlal needed money and Bhide lent him 2000 rupees. Later, Popatlal goes to remove cash from an ATM to pay him back. On his way home, he meets a poor needy couple and gives them 5000 rupees. As a token of gratitude, they give Popatlal a lottery ticket.

In tonight’s episode, Popatlal shares this piece of information with his Purush Mandal at the soda shop. On checking, they find News Zoya–Arshad to get engaged; Zoya to realize her love … Features Congratulations: Yuvika Chaudhary is INSTA Queen of the Week! … News Triple talaq is not the main basis of Jaahanara: … News Aamir Khan shoots for ‘KBC’ with Big B Mumbai … News Priyanka and Nick’s desi wedding pictures to feature in …