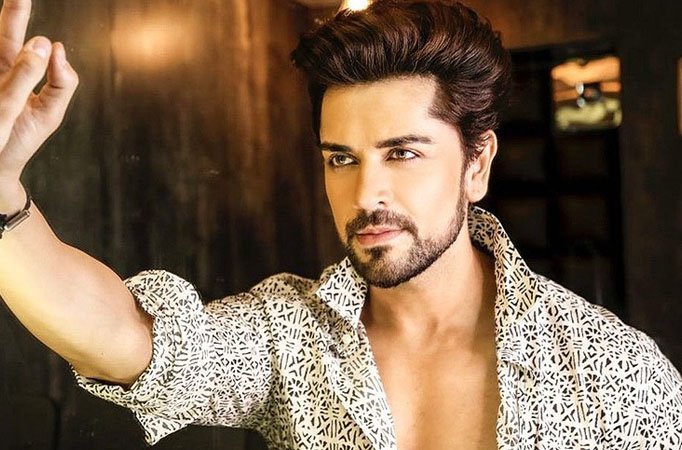 MUMBAI: Piyush Sahdev has played various roles in his acting career. He was seen as Lord Rama in Life OK’s Devon Ke Dev…Mahadev and Samay in Sony TV’s Beyhadh.The actor has also acted in shows like Zee TV’s Sapne Suhane Ladakpan Ke, and Colors TV’s Dastaan-E-Mohabbat: Salim Anarkali.Now the actor wants to play meaty roles. He is not after only lead roles. Also, he is not interested to do a typical saas-bahu saga.In an interview with a publication, the actor expressed, “I am not hung up about playing just the lead role on a show. I now want to take up meaty roles. I don’t want to do a typical saas-bahu show, in which women get to do all the talking and male actors are mostly used as fillers, just giving reactions.”      Piyush was earlier reluctant to play grey shades. However, now his mindset has changed as he also mentioned during the interview that he was not comfortable when he was offered a negative character for the first time in Beyhadh, but soon, he realised that negative characters offer more scope to perform. “One shouldn’t fear