Over 70 activists of the Rajasthan- based Karni Sena were detained today while protesting outside the Central Board of Film Certification’s office against the clearance given to Sanjay Leela Bhansali’s magnum opus Padmaavat, earlier titled Padmavati.

Over 30 Karni Sena supporters were detained from Haji Ali during another protest, a police official said. 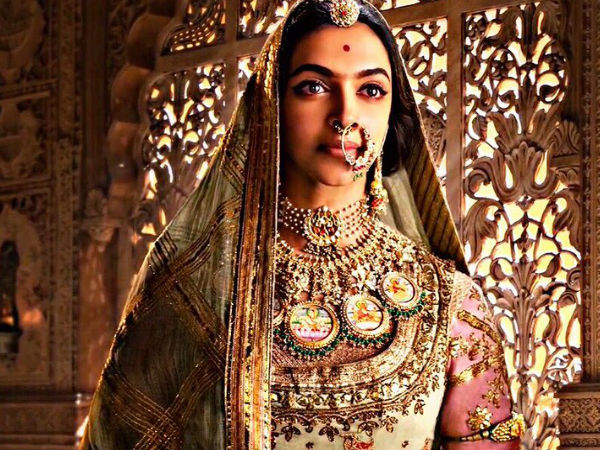 “Over 70 supporters of the Karni Sena were detained from Cumballa Hill area in south Mumbai, while protesting outside the CBFC office without police permission,” Zone II Deputy Commissioner of Police Dnyaneshwar Chavan said.

Additional security personnel were deployed outside the office after the organisation threatened to stage the protest.

Opposing the CBFC’s decision to release the film, a Karni Sena leader said, “Merely changing the name of the film isn’t enough. The CBFC which has been running ever since the time of Britishers doesn’t know how to work.”

The Karni Sena has also demanded the resignation of Prasoon Joshi, the chairman of CBFC.

The CBFC had given the Deepika Padukone, Shahid Kapoor, Ranveer Singh-starrer a U/A certificate and suggested many changes, including altering the title.

At the CBFC examining committee meeting on December 28, it was decided that the movie would be given a U/A certification as long as the makers incorporate the suggestions and modifications suggested.

Some of the key modifications suggested include those pertaining to disclaimers, pertinently adding one regarding not glorifying the practice of ‘Sati’.

As per recent reports, the movie, which stars Deepika Padukone, Ranveer Singh and Shahid Kapoor, will hit the screens on 25th Jan along with Akshay Kumar’s PadMan. PTI

Also Read: HIDDEN SECRET! Akshay Kumar Is NOT HAPPY With PadMan & Padmaavat Clash; Did This To Avoid It MUMBAI: Ajey Nagar, who is popular as CarryMinati on YouTube, …