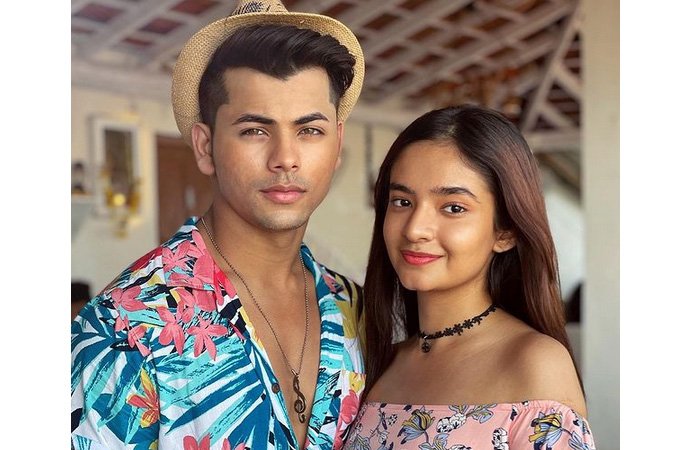 MUMBAI: Siddharth Nigam is one of the most popular faces on the small screen. The actor was last seen as Aladdin in SAB TV’s show Aladdin – Naam Toh Suna Hoga.

Sid has come a long way in his career and has established a name for himself in the telly world.

The actor is a social media sensation and keeps his fans updated about himself.

He was last seen as Aladdin as the main lead where he romanced Avneet Kaur, who was then replaced by Ashi Singh.

Siddarth has also debuted in the movie Dhoom 3, where he had essayed the role of the young Aamir Khan.

The actor has been grabbing the headlines for his latest music video alongside Anushka Sen, which is gaining a good viewership on YouTube. Now, Siddarth talks about his first love in one of his interviews and says that he was in school he fell in love with a girl.

He further said that she was very pretty and he used to do her homework. One day, on his cycle, he saw someone had written, ” I love you,” and when he looked behind, it was

Actor Gourab Roy Chowdhury is playing the male lead in …

News Post getting evicted from the Bigg Boss 14 house, … MUMBAI: Star Plus’ show Anupamaa is working wonders on the …