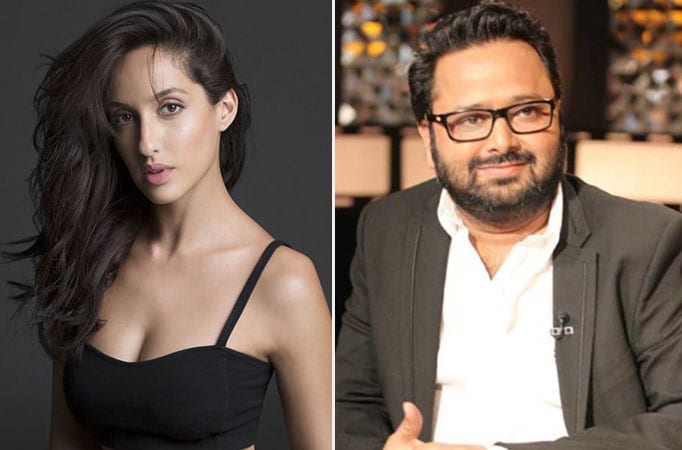 MUMBAI: Nora Fatehi has been on cloud nine since the release of her latest song Dilbar hit 200 million + views and has been steady at Number three on the international music charts. The success of the recreated version in Milap Zaveri’s Satyameva Jayate, which stars John Abraham in the lead, has broken several records within two weeks of its release, going on to become the first Indian song to ever be in the top 10 and then the top three on the Billboards YouTube charts.

While the entire nation is dancing to the tune of the reinvented song from 90’s era, Nora, who choreographed the belly dancing moves in the song herself, is all set to collaborate with the film’s producer, Nikhil Advani for the second time. Apparently, Nikhil is so impressed with the roaring success of the song and Nora’s performance in it that he has roped her in for a second collaboration.

A source close to the actress said, “Nikhil is elated with the kind of success Dilbar has achieved that too in just two weeks of its release. With such an incredible team and Nora’s recreation of the magical number has put Dilbar on the global map and it is reason enough for duo to come together again and that’s exactly what is being worked on currently.” News THIS is how Ravi Dubey RESPONDED when he got … News Meera to marry Sunny; Silky to blackmail Vivaan in … News This is how Mauli will cope with infidelity This …