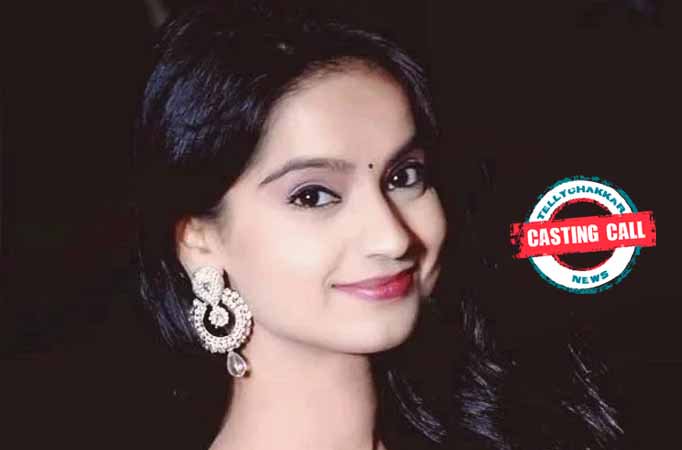 MUMBAI: There are thousands of actors who play supporting roles to the protagonists, give the film a new lease of credibility and are as, if not more, talented than the main leads. However, they do not receive as much fame and stardom as they deserve. In our Casting Call segment, we present a list of some of the most significant Indian television, web, and Bollywood actors who we hope eventually get their due in the future. We got in touch with Saath Nibhana Saathiya actress Sonam Lamba, who said that she is enjoying her time off and might make her comeback soon.’Life is great after Saathiya. I am enjoying my me time and discovering myself as of now. With some stronger character, I might return to the screens. I enjoy playing powerful character, but at the same time, I look for a role of a person who enjoys life to the fullest, not someone who is very weak emotionally,’ she said in a statement.Sonam feels that these days, roles are not very interesting. She shares, ‘Apart from a few shows, no new casting seems interesting to me.’ The beautiful actress also said News ‘Thugs Of Hindostan’ is redeemed by Bachchan’s towering presence … News Read articles and books to prepare for my role: … News Tom Hardy admits he was a ‘bog-standard alcoholic’, Kim’s … News Hoichoi returns with Charitraheen 2 KOLKATA: Hoichoi is back … News THIS is what Kritika Kamra had in her DABBA … News Sushant roped in as face of footwear brand, Gauricelebrates …