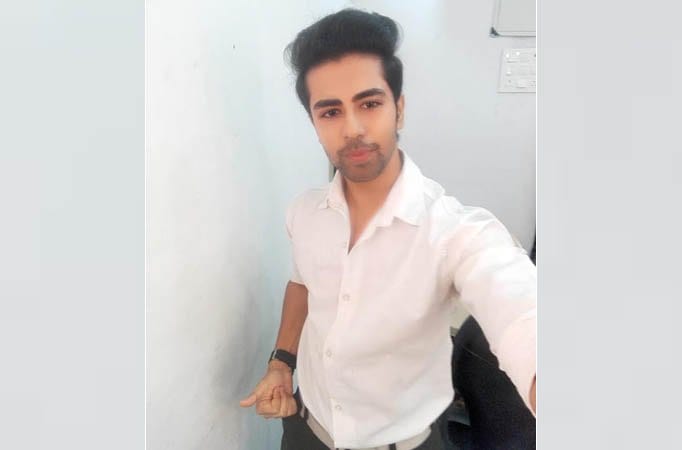 News Nitin Bhatia gets candid about his character in Sarangi Firangi

TellyChakkar exclusively revealed to its readers about Evren Media planning to make a big move in the television space by launching a GEC. The channel is speculated to be titled with the same name as that of the firm.

The channel will launch a show titled Sarangi Firangi, a musical comedy and actors Nitin Bhatia has been roped in to play the titular role apart from Vishal Bhardwaj. Other actors who are a part of the show are Mellisa Pais, Rajesh Dubey and Rajveer Singh.

Speaking to Nitin Bhatia who has a handful of shows in his kitty in the likes of Hum Aapke Hain In Laws (SAB TV), Mastaangi (Channel V), TV, Biwi Aur Main (SAB TV), Vani Rani (&TV) among others, he shares details about his role and his excitement to be a part of the show. News Great to have someone who puts you first: Deepika … News Siddharth Malhotra is the first actor to endorse female … News Mere Sai’s USP is the unity among the cast …