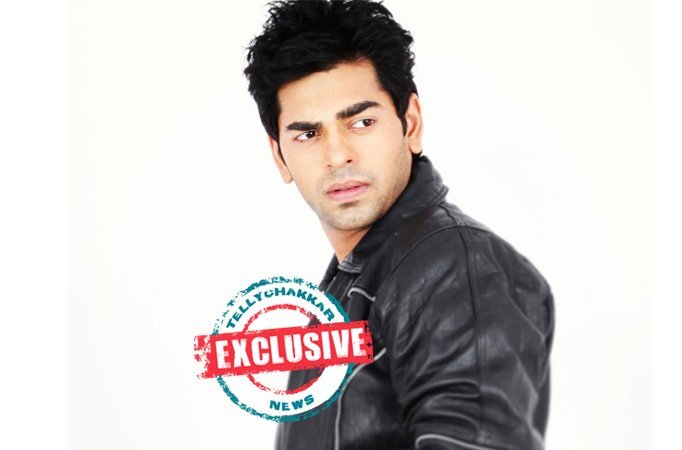 According to our sources, Neeraj will play a negative character and will related to Vedika’s (Pankhuri Awasthy) past.

YRKKH which is one of the longest running shows on small screen is making headlines after the show’s producer Rajan Shahi announced about the show taking a generation leap in February 2020. This news has saddened adrent fans as it might show exit of lead pair Kartik and Naira played by Mohsin Khan and Shivangi Joshi respectively.

Well, for now all we can say is Neeraj’s entry will bring lot of twists and turns in the show. News Guests set to give a hard time to Happu … News Sonal Chauhan gears up to prepare for Mahesh Manjrekar’s … News Big twist! Kartik is not ready to embrace fatherhood …