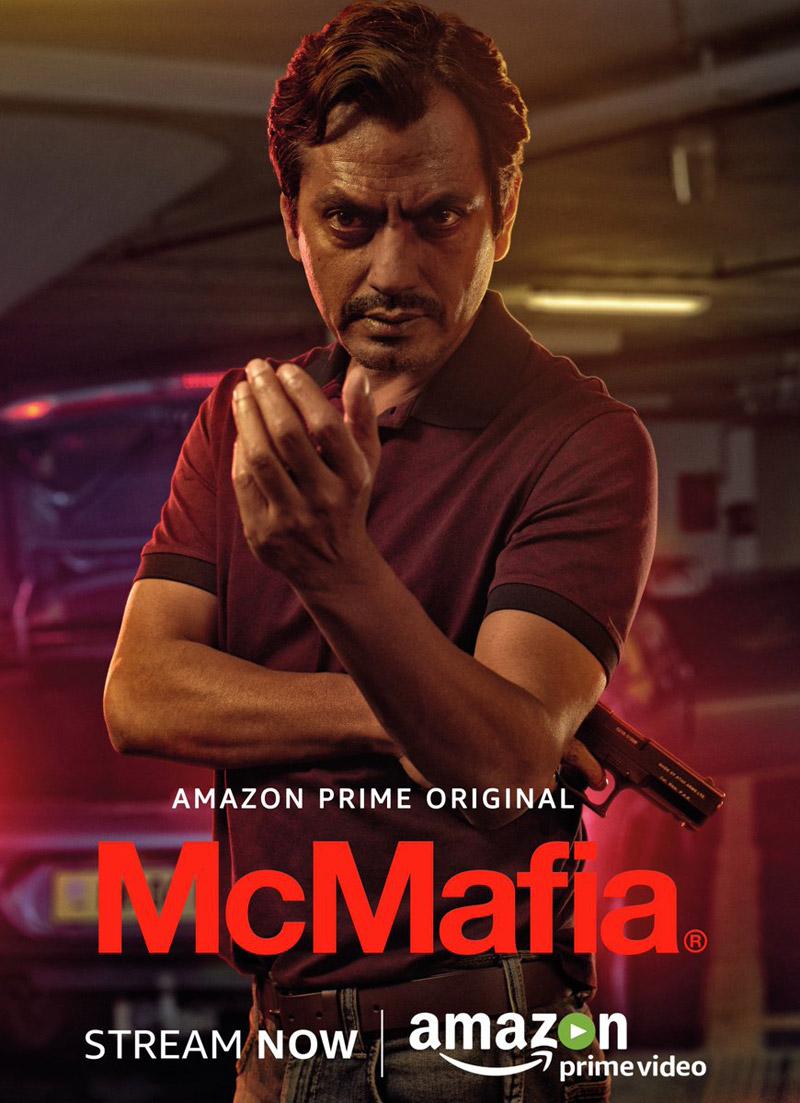 After impressing the whole nation with his dazzling performances in a variety of movies, Nawazuddin Siddiqui is all set to try his hands in an International web series. Nawaz, who is in Bangkok these days, will be seen in Amazon Prime’s International web series, titled, ‘McMafia’. The ‘Monsoon Shootout’ star shared the first look of the poster via Twitter, captioning, “#McMafia being my first International Web Series has come out really amazing. All Thanx to Director #JamesWatkins @JgiNorton @AmazonVideoIN” The eight-part series has been created by Hossein Amini and James Watkins. It is said to be inspired by Misha Glenny’s non-fiction book titled ‘McMafia: A Journey Through the Global Criminal Underworld’.

The actor will be seen alongside British actor James Norton, Aleksey Serebryakov, Maria Shukshina, Faye Marsay, Juliet Rylance. The series will be released sometime this year.

Apart from this, Nawaz will also be seen in an Indian web series, ‘The Sacred Games’, which also stars Saif Ali Khan and is being directed by Anurag Kashyap. Nawaz’s ‘The Sacred Games’ is a Netflix original, which is India’s first ever original series on the giant video streaming platform, and will come out in the second half of 2018.

Looks like Nawaz has an eye on both the mega video streaming platforms Amazon Prime as well as Netflix. John Abraham’s ‘Parmanu: The Story Of Pokhran’ is one such …