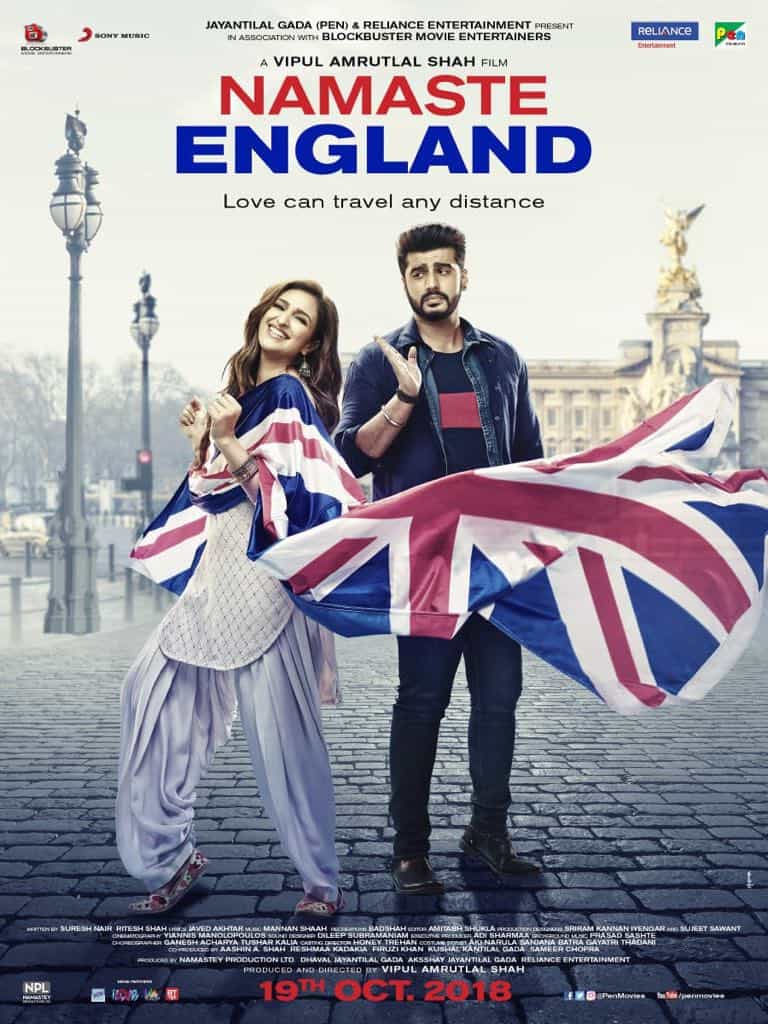 The ‘Ishaqzaade’ duo is back on the screen with another collaboration ‘Namaste England’.  Namaste England is going to be a romantic-comedy movie which will be directed by Vipul Amrutlal and also will be co-produced by him. The duo was first and last seen in their debut film Ishaqzaade and were really praised for their acting skills on the screen.

They first collaborated for a Habib Faisal’s movie through which the Parineeti Chopra and Arjun Kapoor both stepped into the show biz in B’town. The movie and their work was highly appreciated. The movie was produced by Aditya Chopra and Yash