Home
Bollywood News
Mrunal Thakur of ‘Kumkum Bhagya’ to be cast opposite Hrithik Roshan in ‘Super 30’? 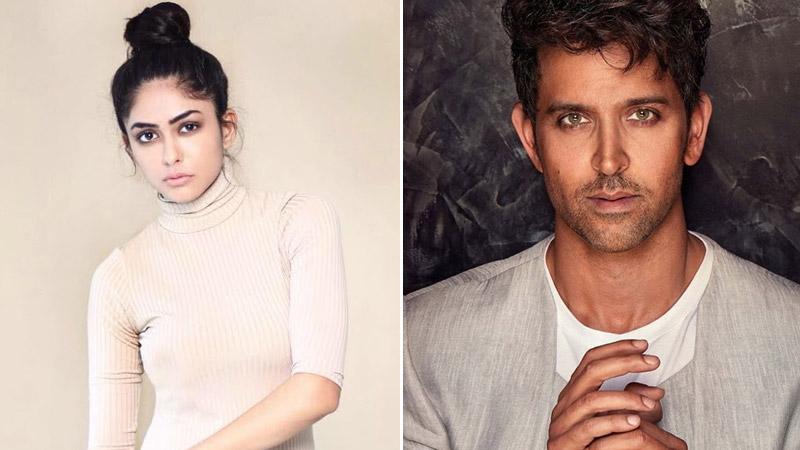 With the only single release next year, actor Hrithik Roshan will be seen portraying the role of mathematician Anand Kumar in his biopic titled, ‘Super 30’. It’s officially confirmed that Hrithik starrer ‘Super 30’ will be helmed by Vikas Bahl, but the leading lady of the film is yet not decided. If sources are to be believed, television actress Mrunal Thakur of ‘Kumkum Bhagya’ fame might be seen opposite Hrithik Roshan as his wife. Though more popular for her work on television, Mrunal has already done an international film, ‘Love Sonia’ and if everything goes well, ‘Super 30’ might turn out to be her second film. Though the film will mostly revolve around Anand (Hrithik) and his 30 students, the role of the female lead despite being shorter will be impactful.

As the prime plot of the movie is based in the rural part of India, it won’t have a glamorous touch. Mrunal, who did a de-glam role in her debut film, might fit best for the role. A source close to the project said, “They had reservations about the length of the role but it is an important part. It’s a great thing for a new actress to begin her career with. As for Hrithik, he has never had any reservations about working with newcomers. He was cast opposite newbie Pooja Hegde in ‘Mohenjo Daro’.”

The movie has yet not gone on floors and no confirmation about the leading lady is given by the makers as yet. National Award winning actress Vidya Balan is all set to …