Loo Break: There are different scenarios of same story, so you can take a loo break everytime a new one starts – will not miss much.

Watch or Not?: Only if you’re going to watch Star Wars or Fukrey Returns & you get those full, you can watch this if you’ve some free spare time.

Monsoon Shootout starts showing Adi (Vijay Varma) – a rookie cop starting his journey in the crime branch. On his first day, he’s grilled hard by his senior Khan (Neeraj Kabi) & is exposed to the reality behind solving cases. The builders of a city are in an extortion threat from a slum lord named Dagar Bhai (R. Balasubramaniam). Shiva (Nawazuddin Siddiqui) – an axe killer working for Dagar Bhai gets ratted out by a police informer.

Titled as monsoon shootout – the film’s deciding sequence is shot while it’s raining. Adi pointing a gun at Shiva & has three paths to follow as taught by his father – the wrong, right or the middle one. Rest of the story has 3 possible scenarios for each of his decision. The climax is entirely different, savour it if you digest the entire film.

The movie fails at being what it is! An unconventional way to narrate the story is anytime a good option but you need to have a good story for that. The dark, noir feeling is a desperate attempt to make it look interesting for its target audience.

Has few amazing moments – showing the time spent by using the lit candles, the face of a wet sculpture of Lord Ganesha falls witnessing the wrongdoings.

Only if Amit had concentrated on making the story more intriguing and relatable, Monsoon Shootout could’ve turned out to be one amazing film. He had everything a good movie needs – from performers to producers.

Nawazuddin Siddiqui – a name on whom the film is sold has really not much to do in the film. Do not, at all, expect a Raman Raghav from this one. He’s good in some scenes, bland in others – surely not one of his best.

Vijay Varma who’s leading the film is weak with his expressions. He’s plainly boring, maybe because of the writing of his character but nowhere you feel anything for him. Neeraj Kabi is good but falls the for the lazily written story.

Amit Kumar as a director is a winner; he serves well whatever tasteless food he has on the plate. Let what the story may be, it’s extremely difficult to handle 3 scenarios of the same scene in a movie. Akshay Kumar’s Tasveer was a failure in a similar race of narration. But, recently released Ittefaq handled the same ‘same scene, different scenarios’ thing with an intriguing story in hand.

The movie just has two songs – Pal and Andheri Raat. Composed by Rochak Kohli, Pal works well in the film. Syncing in well with the romantic scenes, this Arijit Singh song has a great chance to be remembered more than the movie. “Andheri Raat Mein Diya Mere Haath Mein” are the starting lyrics of the other song. I don’t think I need to elaborate more on it.

This is a film true movie-buffs could watch to learn some good stuff about narration, others can totally skip it. Watch it only if there’s a shootout happening in monsoon and you’ve no place elsewhere to hide.

Share with us your experience of watching Monsoon Shootout Movie . 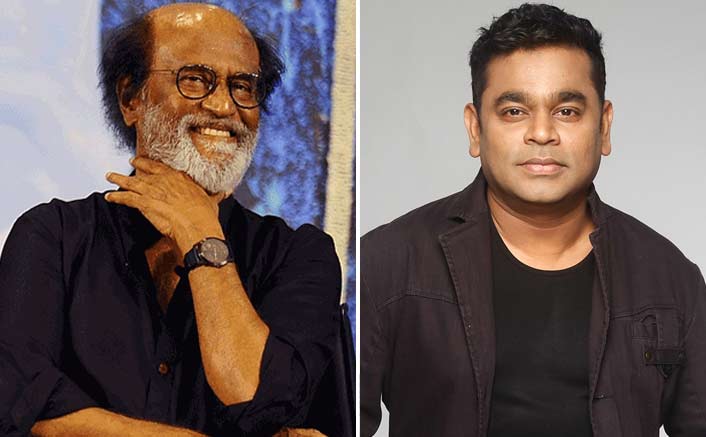