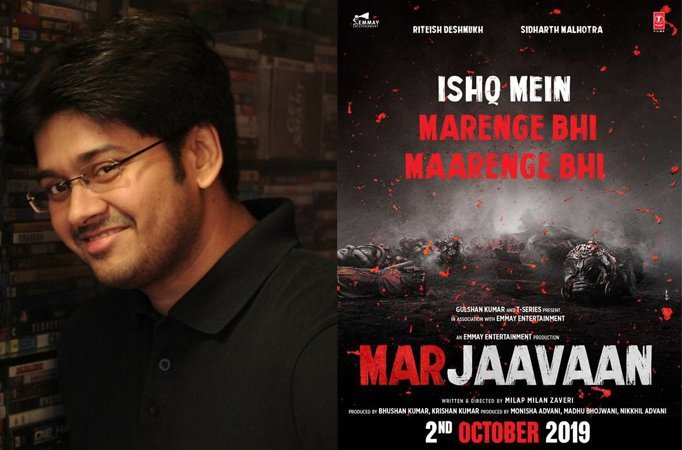 The film will be starring Riteish Deshmukh, Sidharth Malhotra and Tara Sutaria, who is making her Bollywood debut with “Student Of The Year 2”.

The film reunites Zaveri with News Anita is a senior actor and it is great … Features Congratulations: Sriti Jha is INSTA Queen of the Week! …