Ranveer Singh and Deepika Padukone are hands down, one of the most adorable couple in B-town. Even when it comes to fashion, the lovely pair always make style statements.

While Dips’ elegant and classy looks is every girls’ dream, her beau Ranveer is known for his eccentric choice for clothes and give the Internet enough fodder to joke about.

But it looks like Deepika isn’t exactly in love with his ‘quirky’ dressing sense and ended up saying something shocking on Neha Dhupia’s Vogue BFF show. Read on to know more… 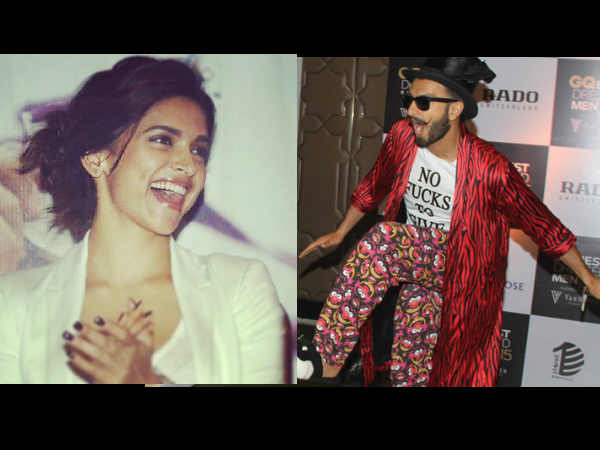 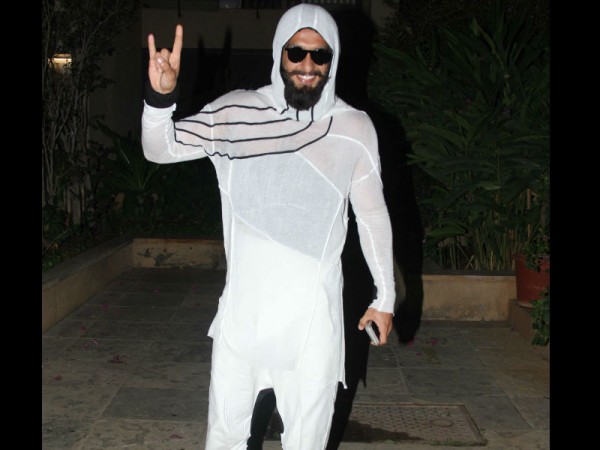 Remember This Outfit Of Ranveer’s?

At Shahid Kapoor’s pre-birthday bash, the actor had turned up in a white, hooded onesie with black stripes running from his neck to his right arm.Of course, the Twitteratti couldn’t stop poking fun at him and even compared him to condoms, plastics bags, laminated things and even sperm! 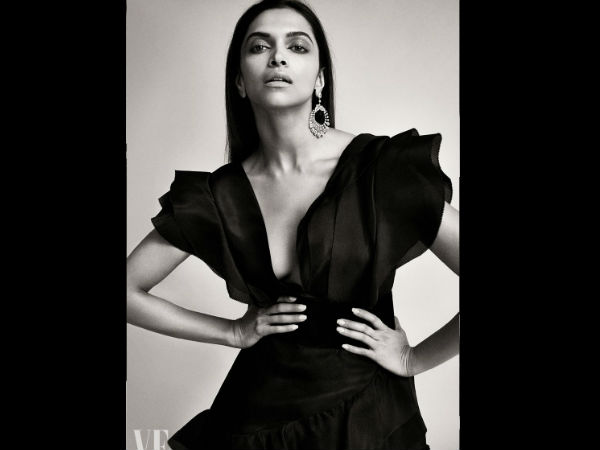 When Neha asked Anushka whose creation she would like to wear on her big day – Manish Malhotra or Sabyasachi Mukherjee? The actress chose to go with the latter. 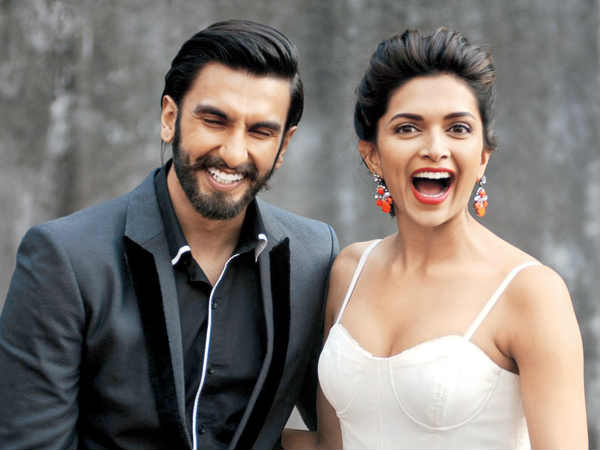 Will She Say ‘I Do’ To Ranveer?

Earlier, it was reported that Ranveer and Deepika were planning to get engaged on her birthday. Though those reports turned out to be false, a Spotboye piece claimed that Deepika was gifted an expensive diamond set and a Sabyasachi sari by Ranveer’s family. She was also recently have rumoured to met Ranveer’s naani. Hmmm, do we wear wedding bells ringing soon? 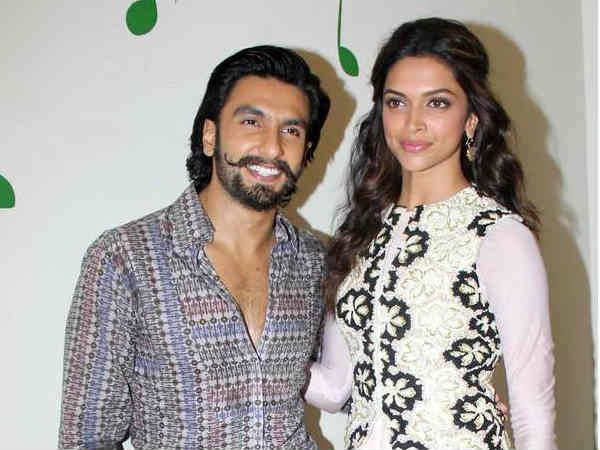 Deepika Wears Her Heart Of The Sleeve

As per a TOI report, during an interview post the Filmfare Awards ceremony, when Deepika was asked question about how Ranveer feels about her working with her ex, Ranbir Kapoor, she quipped that that it is unfair to ask how secure or insecure her “boyfriend” is. The actress said it would be apt to ask Ranveer the question, but on her part she tries her best to make the “relationship easier” by being honest about her feelings towards everyone in her life. 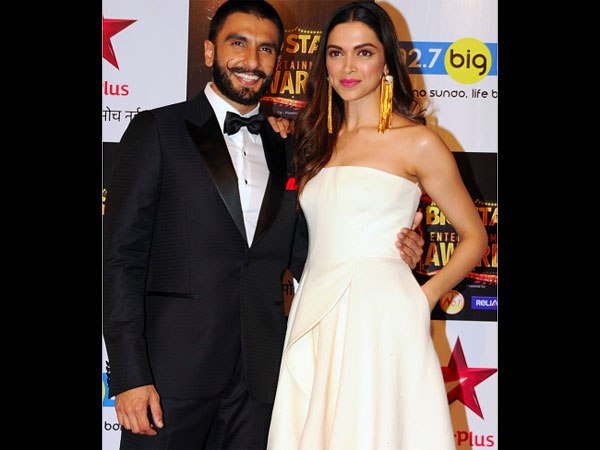 Is Deepika Planning To Settle Down In 2018?

To this, she had replied in a Filmfare interview, “I can’t put a year to it. Honestly, I’ve never been able to do anything that is time bound. I believe relationships have their way of unfolding. As far as my equation with him is concerned, I am sure that will unfold in its own manner. I can’t wait to be a homemaker. Because from the time I was a little girl, I’ve always wanted to be that. I’ve always wanted to start a family.” 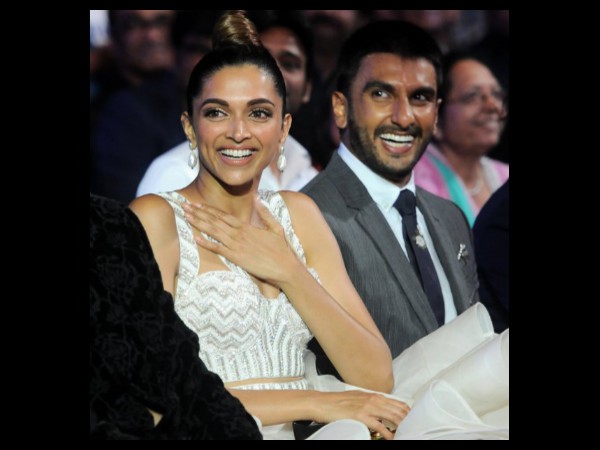 When She Couldn’t Stop Talking About Ranveer

In the same interview she had mentioned, “When we’re with each other, we don’t need anything or anyone else. We’re comfortable in each other’s presence. Sometimes it’s intelligent conversation, sometimes just silence, sometimes there’s a childlike innocence. We keep each other grounded. We are good in that sense.”

On the work front, Ranveer and Deepika will be next seen in Sanjay Leela Bhansali’s Padmavat alongside Shahid Kapoor.