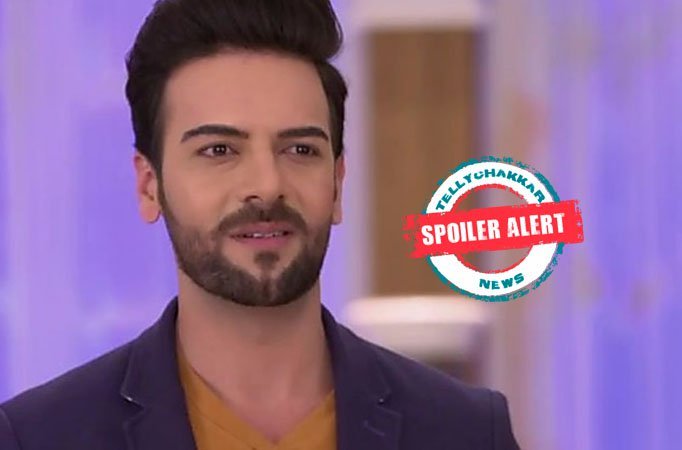 The ongoing track of Kundali Bhagya focuses on how Preeta, Karan, and Rishab are trying their best to expose Monisha. As we saw in the previous episodes, Preeta’s plan fails, as Monisha escapes from Karan’s trap.

In the upcoming episodes, Karan, Preeta and Rishab are searching for Monisha. However, Prithvi reaches Monisha and Ritvik and tries to bribe them by saying that he will give his property and more money to them if they stick to his plan, but the two refuse to budge.

While their negotiation is on, Karan News Director producer Ravindra Gautam is a very hands on … News I would love to play Ranveer Singh’s role of … News This is a tough task, says Nia Sharma MUMBAI: … News Mohsin treats me like his child, while Shivangi is … Interviews Mumbai has seen thousands flocking to the city with …