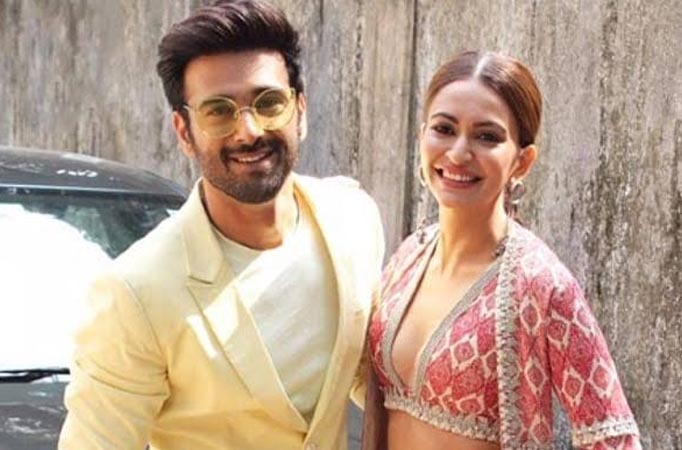 News Kriti Kharbanda, Pulkit Samrat are in ‘a happy space’

MUMBAI: “Pagalpanti” co-stars Kriti Kharbanda and Pulkit Samrat, who have been quire candid about their relationship, say people should accord them and their families due space and privacy.

“We are not hiding our relationship but I feel people should give us some space because it’s a family thing,” Kriti said.

Pulkit added: “I think personal and family matters should be kept limited within the family. Our families are camera shy and media shy. It is not right on our part to express feelings on their behalf. I can just say we are in a happy space.”

The actors were interacting with the media at a special screening of “Pagalpanti” in Mumbai.

Rumours of Pulkit dating Kriti were doing the rounds for the longest time before the actress confirmed that she is in a relationship with the “Fukrey” actor. Kriti has now let the cat out of the bag after months of speculation.

Before dating Kriti, Pulkit married long-time girlfriend Shweta Rohira in November 2014. Shweta is “rakhi-sister” of Bollywood superstar Salman Khan. The couple separated in November 2015. After the separation, there were rumours that Pulkit briefly dated Yami Gautam.

After “Pagalpanti”, Pulkit and News Irrfan no longer part of ‘Gormint’ Irrfan Khan will … News Congratulations: Sargun Mehta is INSTA Queen of the Week! … News Promo of The Kapil Sharma Show released! Promo of … News Shashank Vyas’s birthday plans! While others may love planning … News Padman to be showcased on Netflix, Arjun Kapoor’s comment …