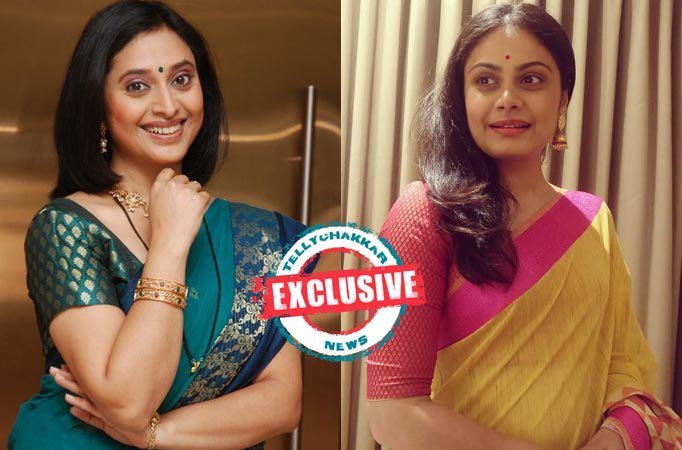 Toral Rasputra, who essayed the role of Baija Maa in Mere Sai, has quit the show and opted to be featured as a lead in Colors’ popular show Udaan. Toral will portray the character of Chakor, earlier played by Meera Deosthale.

TellyChakkar has exclusively learned that popular Marathi actress Kishori Godbole will replace Toral to play the character of Baija Maa.

A close source to the project said, ‘After Toral leaving the show, Kishori Godbole is most likely to step into the shoes of Baija Maa.’

We tried contacting Kishori, but she remained unavailable for comment.

Stay tuned to this space for more updates. News Salman Khan vows to not talk to Karanvir on … News What’s Up Life to host The Fit Creed Finale … News Telly Technical Awards: Entertainment news shows give us a …