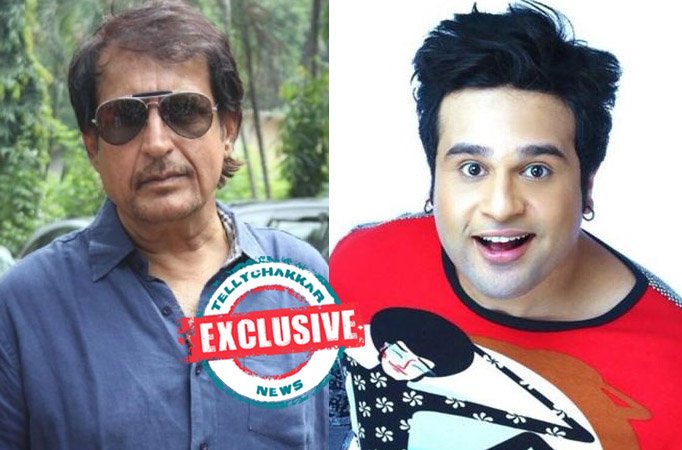 The movie will be produced by popular actor and comedian Krushna Abhishek under his banner Boo Filmz. Kashmera Shah will handle the creatives, direction, writing, and costumes.

Krushna and Kashmera will also be seen acting in the film. The movie will feature Krushna’s cousin Rishabh Chauhan in one of the lead roles, and Kiran Kumar will play his father.

As per the plot, Rishabh’s character wants to commit suicide, but due News This Yeh Rishta actress opens up on her relationship … News Viineet Kumar: I don’t like to play the same …