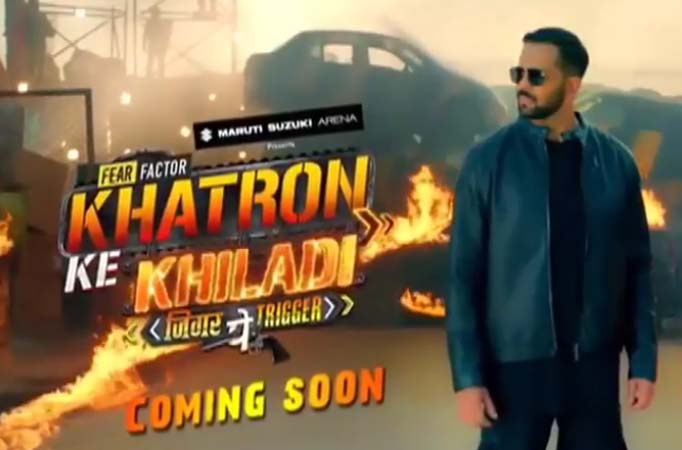 MUMBAI: Action–thriller show Khatron Ke Khiladi will be back soon on your television screens. The show is back with its 9th season to give audiences their daily dose of adventure.

According to reports, the show will start on 5th January 2019, and the contestants will have a hard time with tough challenges.

The first teaser is out, and it’s thrilling and interesting. Host Rohit Shetty is seen warning the contestants about tough challenges, and the season will be about jigger pe trigger.

Last year, the show was on air around October–November, but this year Bigg Boss 12 arrived earlier.

Previously, Ravi Dubey, Karan Wahi, and Rithvik Dhanjani were seen in the show.

The reality show as already shot the entire season in Argentina. Many of the actors shared pictures from the sets. News Different shades of Shivaay Oberoi aka Nakuul Mehta that …