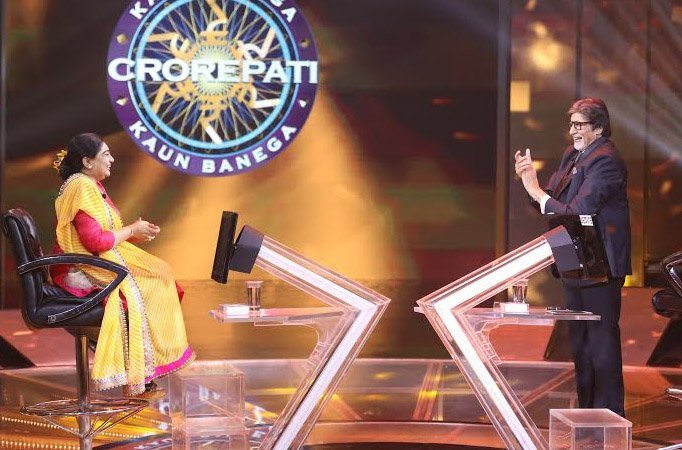 MUMBAI: The latest episode of Kaun Banega Crorepati 12 began with roll-over contestant Dr. Neha Sharma, who hails from Mumbai and belongs to a family of doctors. She dreams of opening her own clinic one day and conducts small camps which she can build on her own and does not wish to take a loan for it.

Neha is a big Bachchan fan and during the last episode, she expressed her feelings for him. Big B started the episode by asking Neha if she spoke to her father and what advice did he give her. She shared that her father, who is left-handed, told her that he is her right hand.

After hearing this, Big B shared with Neha that he himself was left-handed till the age of 4 and his father asked him to stop writing with his left hand. While now, he writes with his right hand, eats and does the rest of the other things using his left hand.

He even went on to share while playing cricket, he bats by using right hand and bowl left-handed. He stated now it all has got mixed-up and he can write with both his hands.

Neha then dedicated a