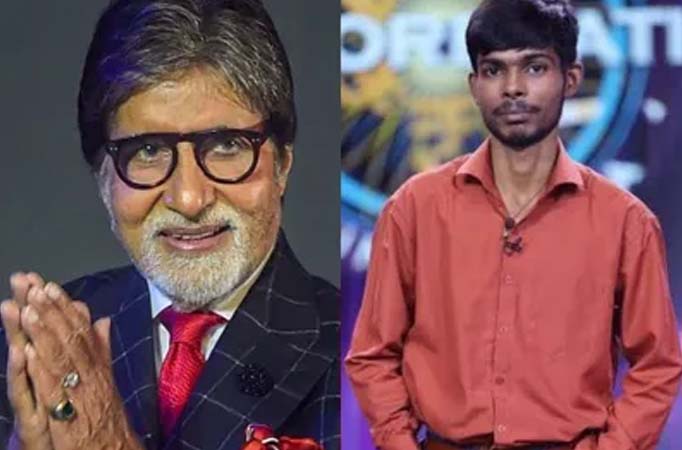 MUMBAI: The latest episode of Kaun Banega Crorepati 12 started with the roll-over contestant Tej Bahadur Singh from Wednesday’s episode. Tej had won Rs. 50,00,000 and the episode halted right after that.

In the previous episode, Tej had shared about his financial condition on the show and had revealed that his father has taken loan for his brother’s studies and his mother had to mortgage her jewellery in order to pay his college fees of Rs 11,000 and travel to Mumbai for the KBC 12 shoot. He added that the earrings MUMBAI: The very talented and charming Aditya Roy Kapur has …