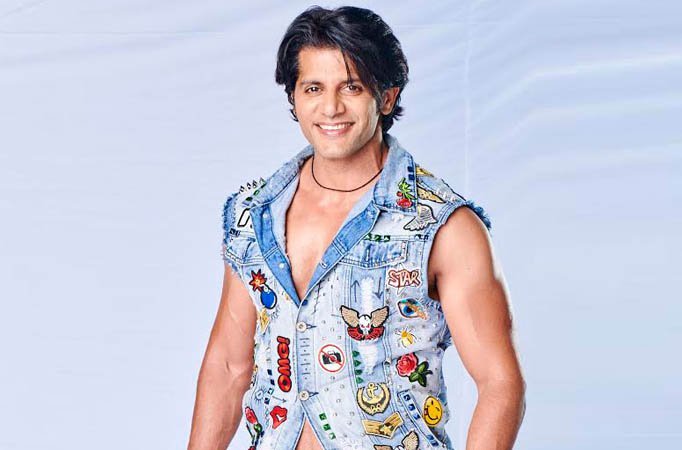 MUMBAI: Bigg Boss Season 12 is on a roll. After an entertaining first week, the second week too was full of action-packed drama and entertainment. This week, two singles and two jodis were nominated for evictions by the housemates. This included Karanvir Bohra, Dipika Kakar, Romil Chaudhary, Nirmal Singh, Kriti Verma, and Roshmi Banik.

We also saw one of the most controversial tasks this week. Titled Samudri Lootere, in this task, the jodis were up against the singles. There were many fights between the jodis and the singles, and Dipika News Shoaib Ibrahim and Yesha Rughani get nostalgic about Jeet … News Yay! Finally, Aditya and Zoya to get married despite … News Marathi flavour to the stage! Aly and Natasha put … News Working on a story: Ghai on film with Jackie, … News Siddharth Nigam did THIS unbelievable thing and it will …