Home
Bollywood News
Karan Kundra Interview: For me, life is never a destination, it’s a journey! 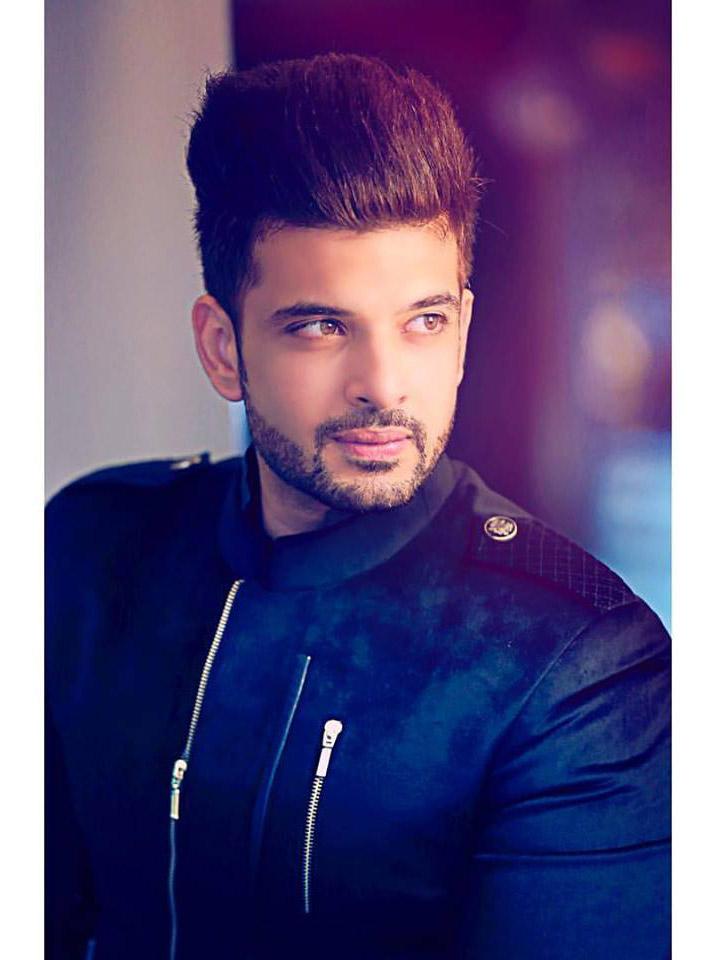 Last seen in Anees Bazmee‘s successful comic-caper Mubarkan, handsome actor Karan Kundra is now gearing up for the release of his forthcoming movie, 1921. Starring the gorgeous actress Zareen Khan as the female lead, the film is directed by the king of horror films, Vikram Bhatt. Kundra, who made his Bollywood debut with a horror movie, Horror Story, is back to the genre which, despite being around for decades, has not been presented well in Hindi cinema. In an interaction with BollywoodMDB correspondent, Mohnish Singh, Karan opens up about his film, character and future projects. Excerpts…

Karan Kundra Q. Your first and third films belong to the genre of horror. So, was it a sheer coincidence or a planned move?

A. I don’t know. To be honest, it’s all about being at the right place at the right time. When Vikram sir had called me in 2012, I was doing a lot of TV. I had just got into the phase where people knew me and were looking at working with me. So, that time Vikram sir said to me that, ‘I am making a small film. I am not directing it, and it is not going to be your launch. It is a psychological thriller about these young kids who get into a hotel and don’t survive the night.’ I immediately said yes because, for me, life is never a destination, it’s a journey. You keep moving ahead and the sum of your experiences makes your life. Vikram sir had liked my work in Horror Story and when he was planning 1921 last year, he remembered me and my work. That worked in my favour and I bagged the film.

Q. You started your career from television and then forayed into films? How do you see your journey

Producers of Raaz 3 have decided not to showcase Esha … Megastar Raviteja used to deliver 2-3 blockbusters a year during … See pictures of Kartik, Aparshakti, Aarti and others at the …