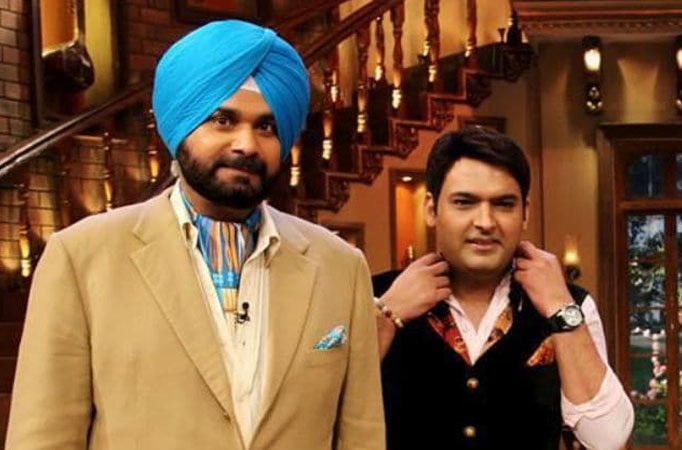 MUMBAI: The comedy show The Kapil Sharma Show is again in trouble. Comedian Kapil Sharma’s support towards Navjot Singh Sidhu has irked the Twitterati and now they are demanding to boycott the former from the show.

On the Pulwama terror attack, Navjot said that for a ‘handful of people’, how can one blame the entire nation and an individual? He further said that the attack is a cowardly act and he condemns it firmly, and that violence is always condemnable and those who did it must be punished.

His statement did not go down well with people, and on Twitter, there was a trend to boycott Kapil Sharma’s comedy show. Soon Sony TV sacked Sidhu and brought on board Archana Puran Singh as the celebrity judge on The Kapil Sharma Show.

Amidst all this, now Kapil’s comment and his support towards Sidhu have irked the Twitterati. News Prateik Babbar to tie the knot with Sanya Sagar … News Fawad Khan looking at HER is just pure love! … News Rajesh Khera to play a corrupt cop in Milap … News I will be happy if I am compared with … News Sanam to be a part of this reality show, …